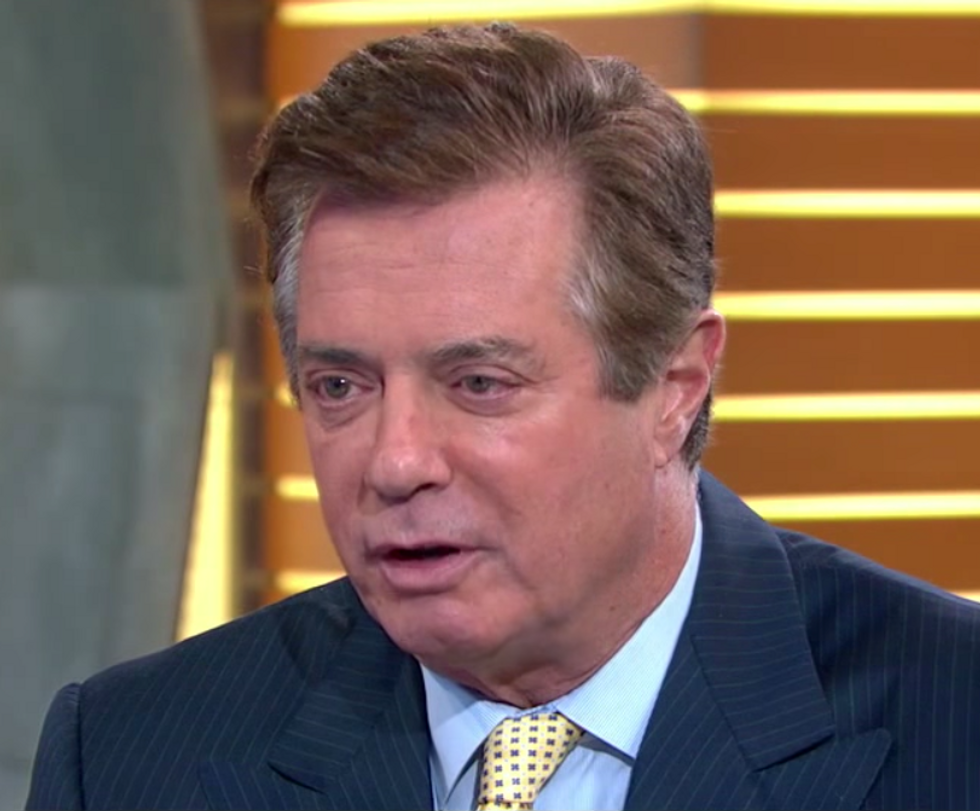 Natalie Mayflower Sours Edwards, a senior-level FinCEN employee, allegedly betrayed her position of trust by repeatedly disclosing highly sensitive information contained in Suspicious Activity Reports (SARs) to an individual not authorized to receive them.  SARs, which are filed confidentially by banks and other financial institutions to alert law enforcement to potentially illegal transactions, are not public documents, and it is an independent federal crime to disclose them outside of one’s official duties.

The SARs reports that Edwards allegedly released pertain to, among others, Paul Manafort, Richard Gates, the Russian Embassy, Mariia Butina, and Prevezon Alexander. Gates and Manafort were President Donald Trump's campaign deputy chair and chair, and they have both pleaded guilty to multiple charges of financial crimes and are now cooperating with special counsel Robert Mueller.

Butina has been charged with working as an undisclosed foreign agent for the Russian government in the U.S., which allegedly included work with the NRA and GOP operatives, potentially including the Trump campaign. Prevezon Alexander is the subsidiary of a Cyprus real estate company suspected of engaging in money laundering connected to the Russian government.

Talking Points Memo notes that while the name of the media outlet Edwards allegedly leaked to is not named in the complaint, the titles of the articles in question suggest it is BuzzFeed News.

The story linked to above about Prevezon Alexander is indeed from BuzzFeed News, and it refers to internal documents and records from TD Bank that are likely connected to the new charges.