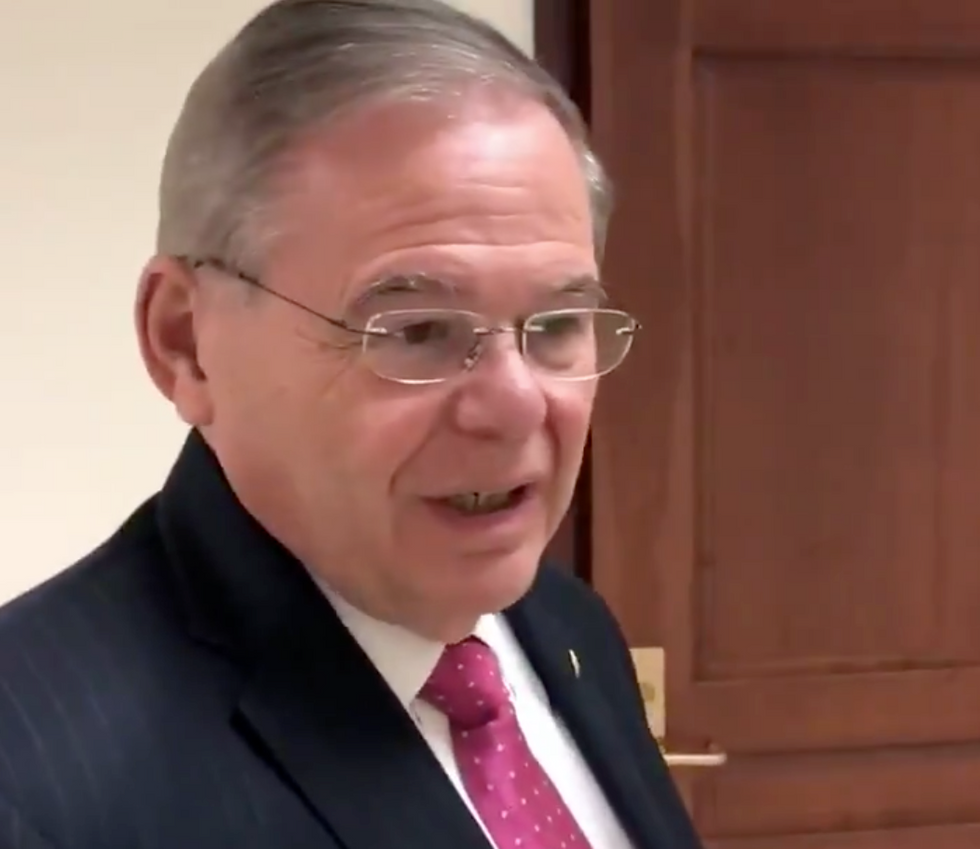 Republicans touted the report as further showing that there was little to back up the claims against Kavanaugh — without mentioning, of course, the fact that the multiple reports to provide some partial support for each other. But Democrats quickly denounced the report, which was kept secret for senators to review in a secure room, as far too limited to be meaningful.

"If that's an investigation, that's a bullshit investigation," Menendez said in a video posted on his Twitter account. "The reality is, that is not a full and thorough investigation. Evidently, the Republicans who gave the directions to the FBI about what could be investigated was extremely limited."

He continued: "You know, I hear a lot about 'lack of corroboration.' Well, you don't get corroboration if you don't talk to corroborating witnesses at the end of the day. And that obviously didn't happen here."

"I'm amazed that for the highest court in the land, this is the type of report the FBI produces," he added.