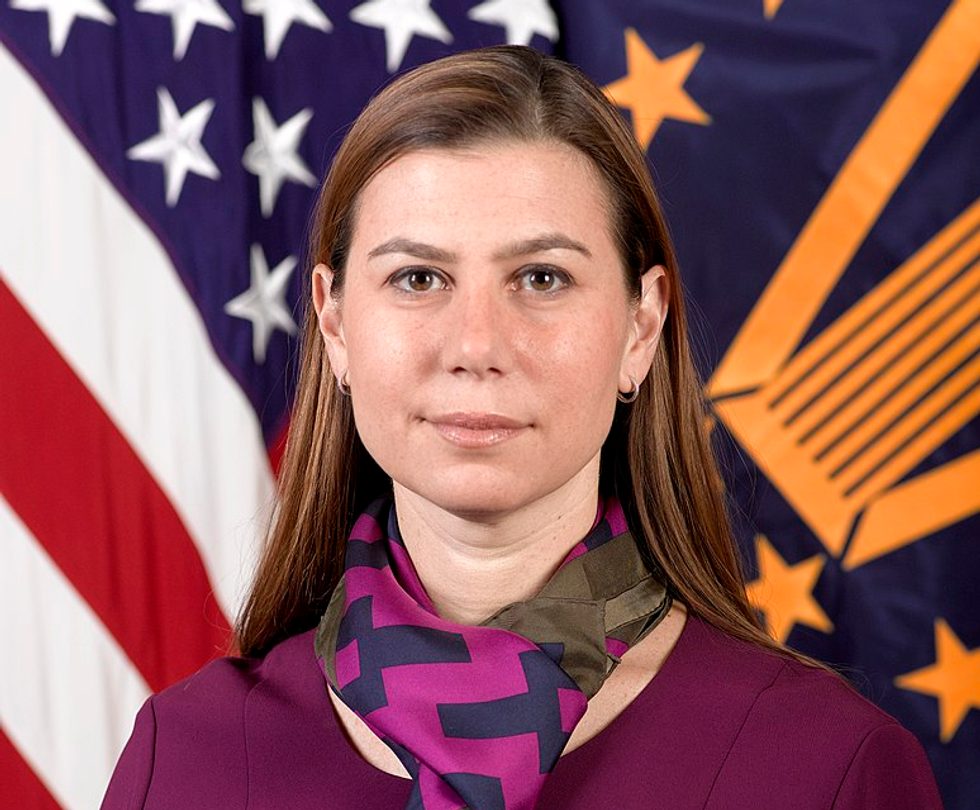 On Thursday, the Detroit Metro Timesreported that a PAC called Republican Women for Progress is advertising in two crucial House races in Michigan — for Democrats:

Republican Women for Progress PAC tells Metro Times it has taken out $50,000 television ad buys in Michigan's 11th and 8th Congressional District races. Both races feature a moderate Democrat against a Trump-aligned Republican. In MI-11, Democrat Haley Stevens is up against Republican Lena Epstein, the former Michigan chair for the Trump campaign. In MI-08, Elissa Slotkin is trying to unseat incumbent Rep. Mike Bishop.

Republican Women for Progress was founded in the aftermath of President Donald Trump's election by Jennifer Pierotti Lim and Meghan Milloy, who were dissatisfied with the direction of their party. The group holds policy training events and supports first-time women candidates for office, and this year all of their advertising support is for Democratic candidates.

The first ad features a lifelong Republican woman, Kathleen Vanpoppelen, who is supporting Slotkin. "I have lost track of where the Republican Party really is at," she says. "President Trump acts like, almost like a sixth grader that doesn't know how to interact with females. How can you represent women when you talk about them like you're from the 1950s? ... I don't care that she's a Democrat, as long as she's on the side of truth."

The ad for Stevens features another Republican woman, Diane Smith. "Every time candidate Trump demeaned women during the campaign, I thought this will finally be the time the Republican Party will stand up to him," she says. "I don't know how Lena Epstein can look herself in the mirror in the morning knowing that she helped put this man in the Oval Office ... I feel like people in America are yearning for some compassion in their politics and Haley Stevens brings that to the table."

Gaining seats in Michigan has long been considered out of Democrats' reach in previous elections due to the aggressive gerrymander the GOP put in place after the 2010 census. Emails from the time show GOP operatives gleeful their new map would cram "Dem garbage" into just a few districts around Detroit. This year, however, the Cook Political Report shows Democrats have a real opening; Stevens' race is rated Lean Democratic, while Slotkin's is a Toss Up. At the same time, Democrat Gretchen Whitmer is favored to win the governorship.