Regretful Trump Voters Explain Why They’ve Turned on ‘the Dictator in White House': He's Surrounded 'Himself with Crooks' 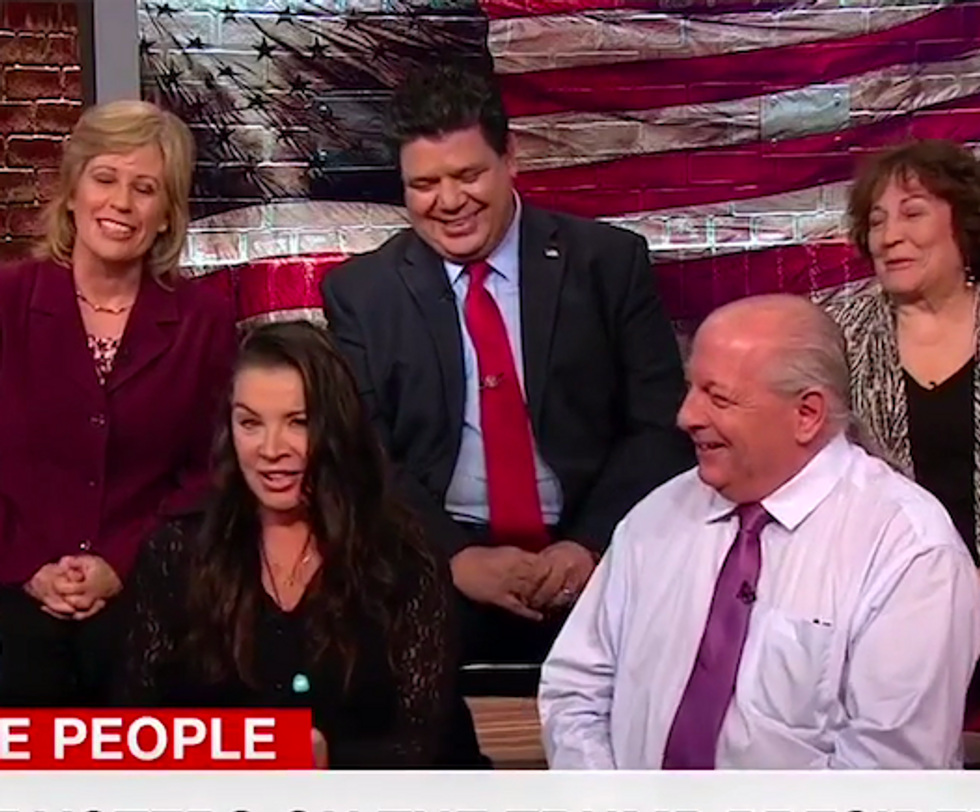 A panel of former Trump voters on Monday told CNN’s Alisyn Camerota that they deeply regret their decision — and now they’re going to back Democrats in the 2018 midterm elections.

Independent voter Anthony Miles, who was attracted to President Donald Trump’s outsider status in the 2016 election, said he was hugely disappointed in the president getting caught up in one corruption scandal after another.

“He said the system was rigged, and he said he was going to be a new sheriff in town,” Miles said. “And all he’s done is surrounded himself with crooks. How many people have been indicted who are in close cahoots with him?”

Miles also referred to Trump as “the dictator in the White House.”

Trump voter Rahul Blokhra similarly pointed out that the Trump administration’s Russia policy is wildly contradictory, as he noted it seems like Trump’s administration is leveling sanctions against the Kremlin despite Trump’s wishes.

“I’m not sure who is running the country right now!” he said.

And lifelong Republican Stephanie Martin said that she was “embarrassed” to have backed Trump after the way he’s behaved in the Oval Office.

“I consider myself part of the religious right,” she said. “And now the values I see coming from the White House just don’t mesh up with what I believe.”

She said she was particularly disturbed by the way Trump has continued to be just as divisive as president as he was as a candidate.