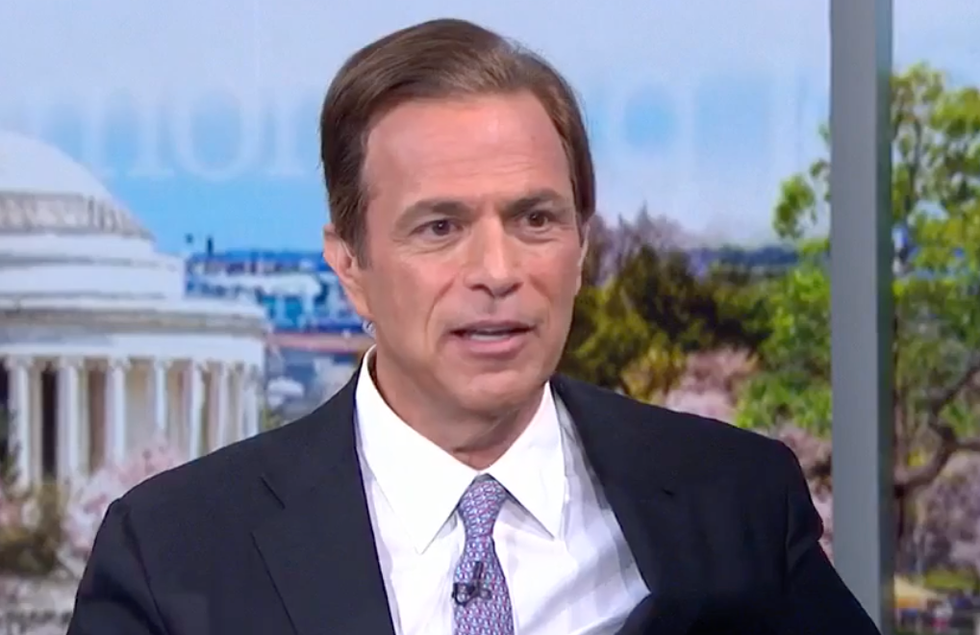 A presidential historian warned that President Donald Trump had been telegraphing his intentions on Twitter to launch a war for political reasons long before he reached the White House.

Michael Bechloss, author of the new book “Presidents of War,” warned a succession of chief executives had gathered the power to launch military conflict without congressional approval — and he said the political temptation to do so was great for any president.

“They’ve gotten to the point, and this is not Donald Trump, any modern president in modern times will be tempted to do a war for political reasons,” Bechloss said. “They will note that George H.W. Bush, you know, the time of the Gulf War wasn’t the reason he did it, but his numbers went up to 90 percent and who has noticed that more than anyone else?”

He pointed to the current president, who repeatedly accused President Barack Obama of using the military for political purposes in the years before he entered politics.

“Donald Trump, 2011-2012, anyone who is taking a look at his Twitter feed at the time, he was predicting over and over again on Twitter that Barack Obama will get the United States into an unnecessary war, he said, in order to get re-elected,” Bechloss said.

“You can bet that at some part of his brain he connects the idea of possibly going to war and knowing that that can help you politically,” Bechloss said. “I think that’s dangerous.”