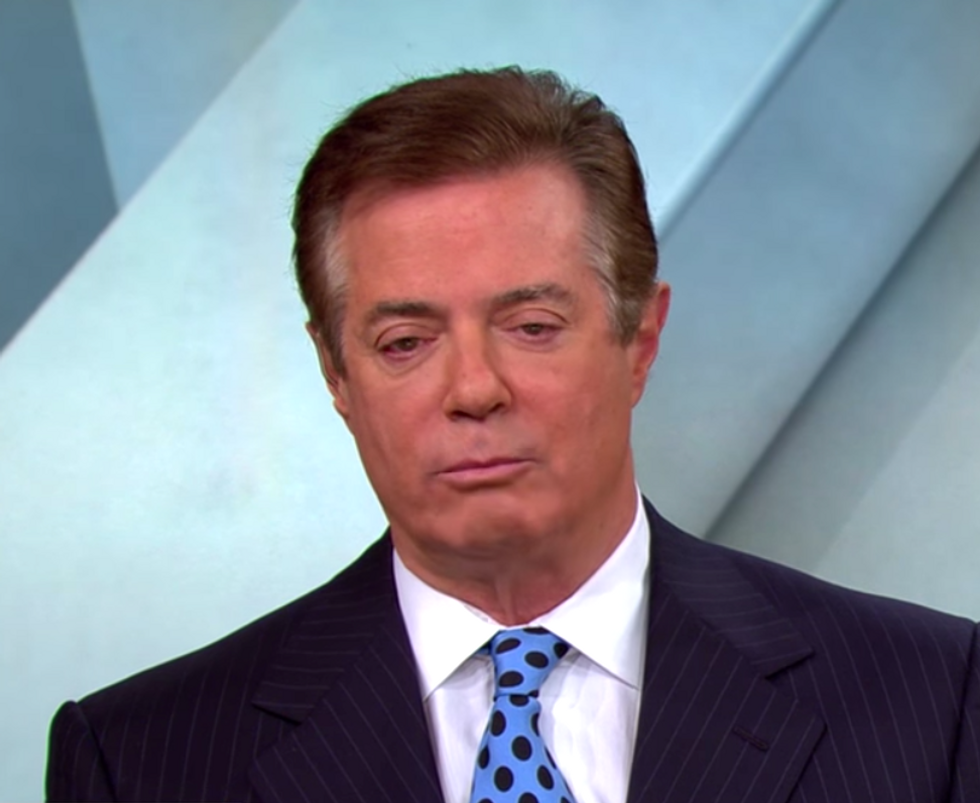 Manafort was wearing a dark green jail jumpsuit when his attorney, Kevin Downing, told Judge T.S. Ellis III, “There are significant issues about Mr. Manafort’s health right now. A lot of it has to do with his terms of confinement.”

Manafort was convicted on eight different criminal counts, including bank fraud and tax fraud, during his trial in Ellis’ courtroom in August. He was facing 18 charges altogether, but Ellis declared a mistrial on ten of the charges when one of the jurors could not be convinced of his guilt on all 18 charges.

A second trial on other criminal counts, including obstruction of justice, was set to begin in September, but that trial never came about. Manafort reached a plea agreement with Mueller’s office and federal prosecutors, agreeing to fully cooperate in the special counsel’s ongoing investigation.