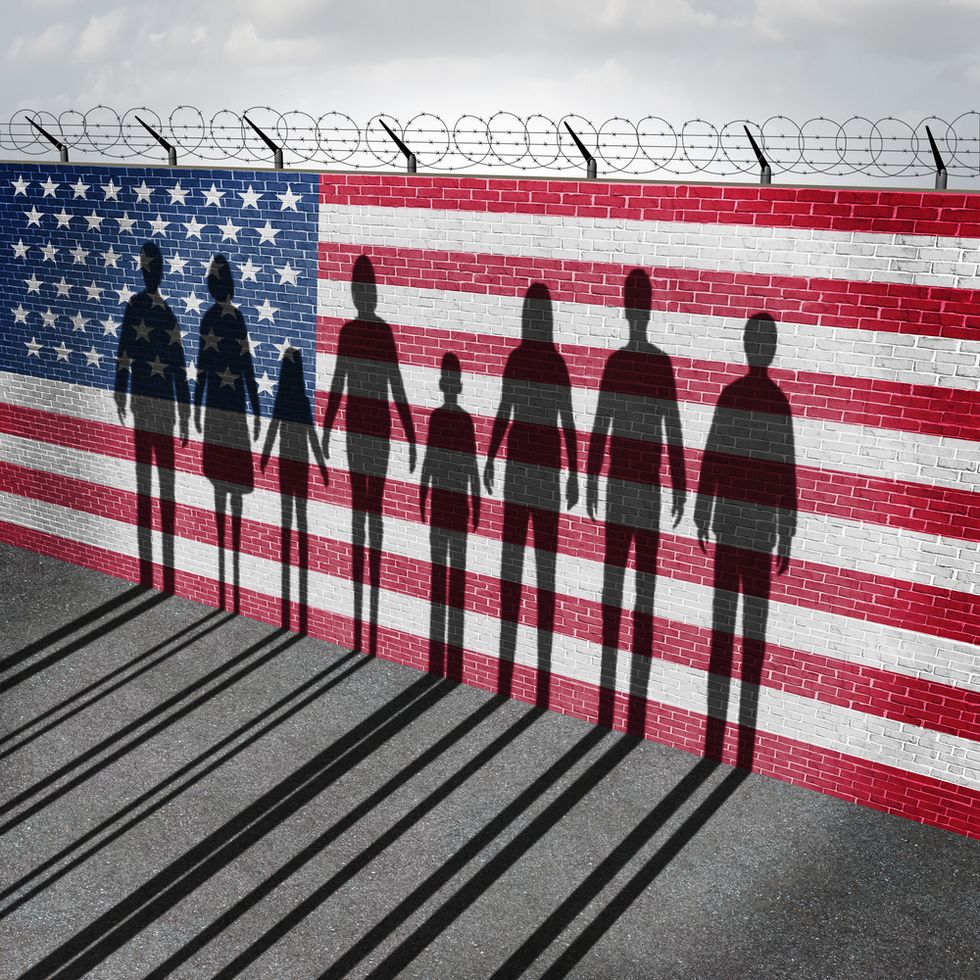 A man identified by the Turkish government as a suspect in what is believed to be the gruesome torture and murder of Washington Post journalist Jamal Khashoggi has reportedly died in what is being described as a "suspicious" car crash, according to a report out of the Middle East.

"Meshal Saad M. Albostani, one of the 15 suspects who were inside the Saudi consulate when missing journalist Jamaal Khashoggi entered, has died in a suspicious traffic accident," the Turkish newspaper Yeni Åžafak reports. "Claims are circulating that Albostani, who is a lieutenant of the Saudi Royal Air Forces, could have been silenced."

Yeni Åžafak is a conservative paper that is aligned with Turkish president and strongman Recep Tayyip ErdoÄŸan, who some call a dictator.

"The unconfirmed death of Bostani has already prompted accusations on social media that a cover up was underway by those who orchestrated Khashoggi's disappearance."

Citing the Yeni Safak report, UK tabloid The Sun asks if the car crash was a "hit job?"

Khashoggi was reportedly tortured with a bone saw for seven minutes. His fingers were cut off by members of the hit squad, according to a Turkish source who heard audio of the alleged murder.

His body was reportedly cut up while he was still alive.

Saudi Crown Prince Mohammad bin Salman (MBS) is believed to have ordered the journalist's murder, and sent the hit squad to the Saudi consulate in Turkey.