Here's Why Ohio Might Be Slipping Away from Republicans 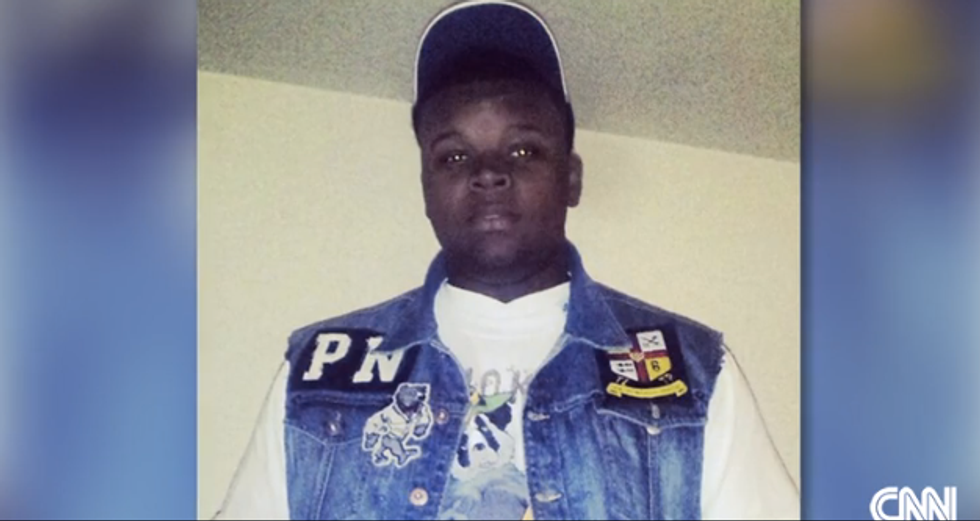 One of the undercovered phenomena of the 2018 election cycle is how the Rust Belt states, which unexpectedly broke for Donald Trump in 2016, have swung sharply in the other direction and seem poised to give Democrats victories — and possibly gains — this year.

This is on full display in Ohio, where Trump won by over 8 points.

Democratic Sen. Sherrod Brown, who was once considered a possible target for the GOP, looks to be cruising to an easy re-election, with the RealClearPolitics aggregation giving him an average 16-point lead. His GOP challenger, Rep. Jim Renacci, never really caught fire, and is currently fighting a scandal in which he flew on a strip club owner's plane to meet with faith leaders.

The governor's race is closer, with Republican attorney general Mike DeWine still slightly ahead in the polling average. But Democratic former bank regulator Richard Cordray is holding his own, hammering DeWine hard over his decision to join the lawsuit to take down the Affordable Care Act's protection of pre-existing conditions.

At the level of House races, Republicans are finding themselves defending an increasing amount of turf. In Ohio's 1st District, Rep. Steve Chabot is in a tooth-and-nail race with Hamilton County Clerk of Courts Aftab Pureval. In Ohio's 12th District, where Republicans only just managed to cling to control in a special election earlier this year between Republican state Sen. Troy Balderson and Democratic Franklin County Recorder Danny O'Connor, the candidates are squaring off for a rematch which the Cook Political Report considers a toss-up — and while Balderson has an incumbency boost this time, he is handicapped by the fact that the liberal-arts school Dennison University is now in session, potentially injecting a couple thousand new voters into the race.

Even some deeply red seats in Ohio are no longer considered on solid ground. The Cook Political Report has downgraded GOP Reps. Mike Turner of the 10th District and Dave Joyce of the 14th District. In FiveThirtyEight's model, even one of Ohio's most notorious right-wing firebrands, Rep. Jim Jordan in the 4th District, is no longer rated safe. Jordan, who is running for Speaker of the House despite allegations he failed to report sexual assault of student athletes as a gym coach at Ohio State University, faces a quintessential underdog in former teacher and union leader Janet Garrett, but she has put herself on the map with spectacular fundraising and a hilarious series of ads starring a puppet version of Jordan.

In a key sign that Republicans are worried about their prospects in Ohio, the legislature there agreed to send voters a redistricting reform initiative earlier this year to curb their own gerrymandering — which Daily Kos Elections' Stephen Wolf argues was a stealth compromise intended to head off more aggressive reform should Democrats take control of the state later.

Ohio is widely regarded as one of the nation's foremost bellwether states. Republicans' failure to maintain their Trump highs there should be a danger sign for them.