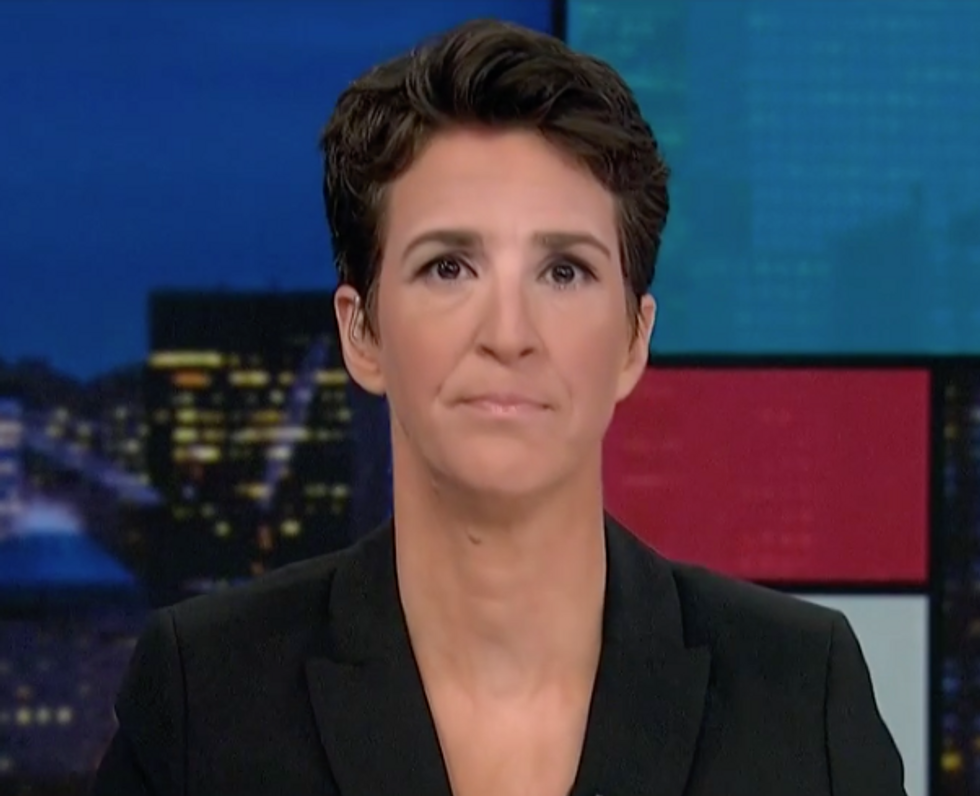 President Donald Trump sold himself to the country on the premise that he was a wildly successful business guru who could solve America's problems. The only problem is that none of it was true: He can't solve the country's problems, and his business success is far less impressive than he'd have you believe.

In fact, a bombshell story from the New York Times published Tuesday alleged that Trump attained much of his wealth through inheriting money from his parents — and used tax avoidance schemes and "outright fraud" to avoid giving much of that money to the government.

MSNBC's Rachel Maddow pointed out Tuesday night one crucial part of the story that reveals the media's role in selling the con of Trump as a master businessman — a con that was later used to prop up his longshot presidential bid.

"The other reason this story about Trump's financial history hasn't really been told before — at least not in this level of detail — is because of what the Times quite candidly describes as the history of Trump getting uncritical press coverage," she said.  "Particularly around his finances."