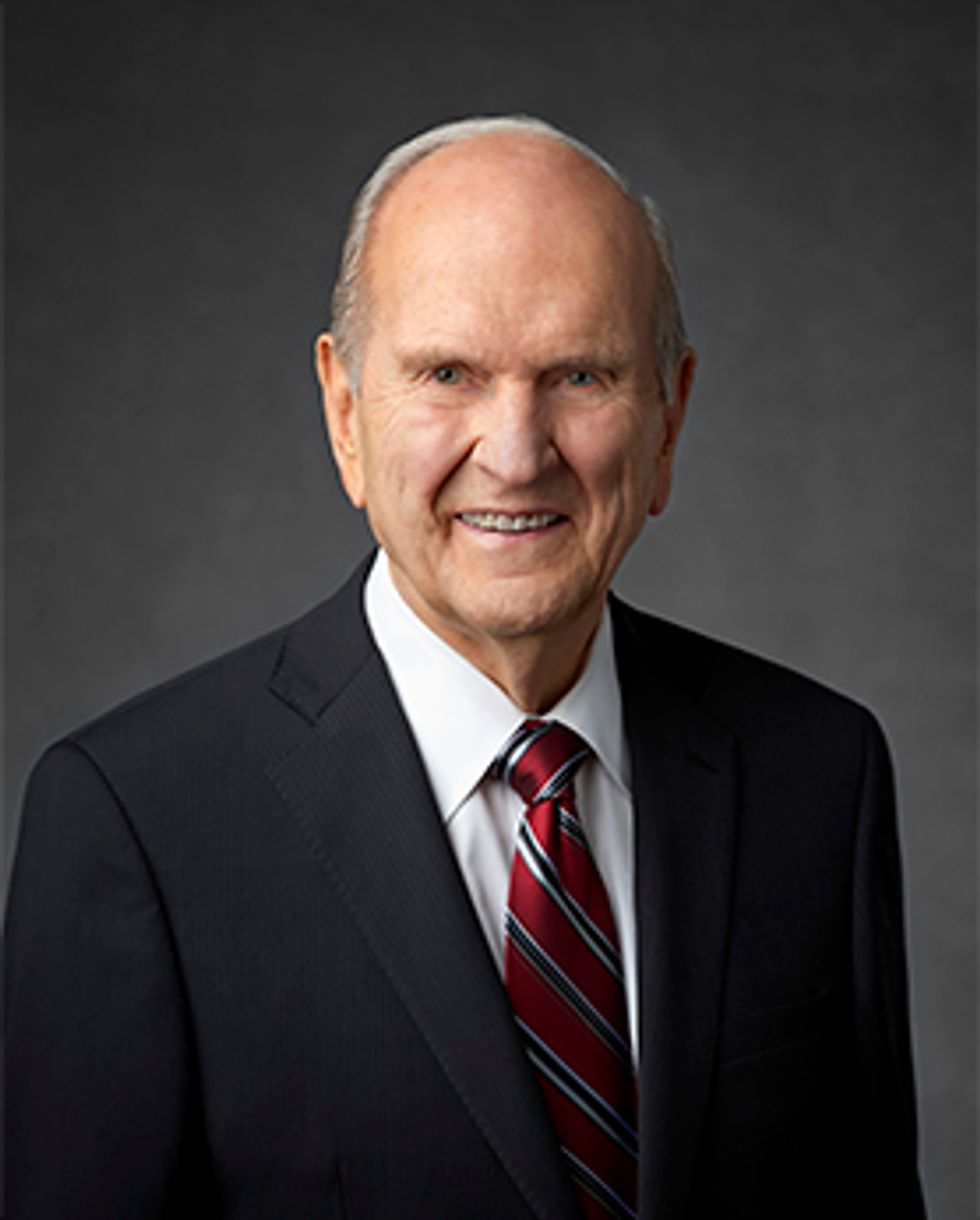 Russell Nelson, the 94-year-old leader of the Church of Jesus Christ of Latter-Day Saints, a.k.a., the Mormon Church, issued a challenge to Mormon women on October 6: give up social media for ten days—and at a time when Twitter, Facebook and Instagram can be valuable tools for business, some Mormon women are responding that his sexist request is much easier said than done.

Nelson’s challenge of a social media “fast” for women was not a command, but a request. Social media, according to Nelson, has a tendency to “bring negative and impure thoughts to your mind.” But Republican Michelle Quist, who is running for a city council seat in Salt Lake City—easily the most Mormon-friendly place in the U.S.—asserted that refraining from social media use for ten days could hurt her campaign.

Slate quoted Quist as saying, “I don’t know why my prophet felt this was a good time for women in the church to step back. I know our national dialogue has been caustic.…but there’s still a national conversation going on. If we’re not in it, then we can’t influence the conversation for good.”

Columnist/author Jana Riess, also a Mormon, agreed to observe the social media “fast” at some point—but only when it’s realistic for her to do so. According to Reiss, “The social media fast took everyone by surprise. I am not in a position where I can simply give up social media for ten days without any warning.”

Riess might observe the “fast” around Christmas, although it’s something she will have to plan for.

Another female Mormon, Amy Parker, did agree to “fast” from social media—and according to Slate, it’s hurting her business.

Parker owns an Etsy shop that sells hand-sewn turbans for babies and has been averaging around $800-1000 per week in sales. Instagram has been a great tool for her business, and when Parker “fasted” from Instagram, her sales plummeted.

However, Mormon men like former Massachusetts governor and 2012 GOP presidential nominee Mitt Romney need not worry about the social media “fast” hurting their business—Nelson’s request was aimed at Mormon women specifically. And Riess found the request sexist, saying it “sends a message that teenagers and women may be using the Internet for frivolous reasons.”

There is no word on whether or not Gladys Knight, a convert to Mormonism, heard about the “fast.” But the 74-year-old R&B legend known as the Empress of Soul isn’t always in lockstep with fellow Mormons: in the 2012 presidential election, Knight openly supported President Barack Obama over Mitt Romney.