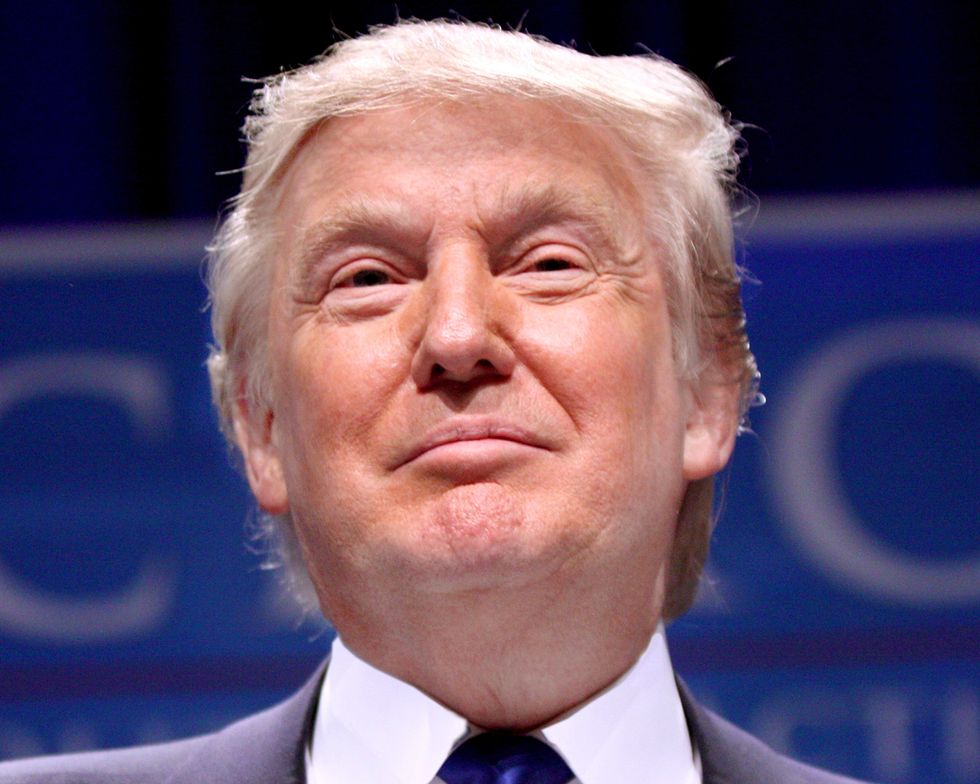 Hope Hicks has landed a new job. The former Trump White House Communications Director had announced her retirement in February, one day after testifying before Congress she had lied for the president.

Hicks will go to work for FOX, as its Executive Vice President and Chief Communications Officer, according to The Hill. FOX is the new company forged from assets remaining after the 21st Century Fox and Disney merger, and will include Fox Entertainment, Fox Sports, and of course, Fox News.

Hicks joining FOX is just more proof of the inexorable bond between the White House, Rupert Murdoch, and Fox News – and how much Fox News will have 24/7 access to the Trump administration. The president months ago hired former Fox News co-president Bill Shine as his Deputy Chief of Staff for Communications.

The White House was quick to praise the move:

FOX won’t find anyone smarter or more talented than Hope Hicks. So happy for my friend. They are beyond lucky to ha… https://t.co/pOFt9PJFAF
— Kayleigh McEnany (@Kayleigh McEnany)1539014277.0

Hope Hicks joining New Fox as EVP and Chief Communications Officer is yet another illustration that Fox News is not… https://t.co/wu9iJHuTQf
— Angelo Carusone (@Angelo Carusone)1539011583.0

Bill Shine got forced out at Fox for running interference for a sexual predator and bounced over to Trump's WH Ho… https://t.co/HLCl7os7Dv
— Simon Maloy (@Simon Maloy)1539012209.0