Mexico’s Cartels Have Gotten So Big, They Act Like Governments 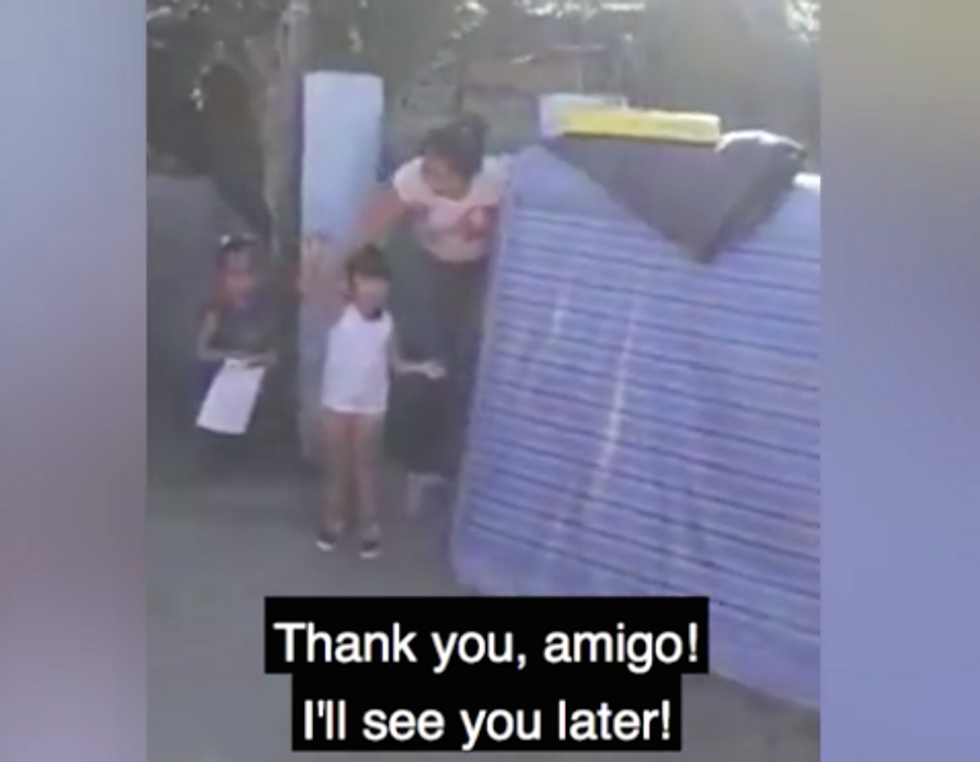 Despite being the head of one of the most violent and powerful drug trafficking organizations in the world, El Chapo still retains popular support, especially in his home state of Sinaloa. That’s in part because, like some other drug traffickers, the Sinaloa cartel has taken care to reach out to local populations, especially when the state has failed to provide critical services.

Colombian Medellin cartel head Pablo Escobar, for example, built up a political base by building soccer fields and housing developments in Medellin in the 1980s. Other Mexican drug traffickers have taken a similar approach to building popular support. The notorious Zetas handed out Christmas gifts to the poor in 2014 in Nuevo Laredo, and added food to the presents last year.

The Mexican cartels are also notorious for boosting local economies with outrageous spending on multi-day fiestas and for providing “narco alms”—cash donations to local priests and parishes to fund public works and church activities—in bids at winning popular support. Such giving created a scandal in 2010, when it was revealed that a church with a stunning 65-foot cross built in a working-class barrio of the central Mexican city of Pachuca bore a plaque thanking Zetas head Heriberto Lazcano for its construction.

In this latest instance of narco-public service (and public relations), a video and several photos of villagers praising Guzman, who is now jailed in New York City awaiting trial in federal court, appeared on social media late last week.

The media images showed mattresses and boxes of electric stoves plastered with a large sticker of a cap emblazoned with “JGL,” the initials of El Chapo’s full name. The video also accused the state secretary of social development, who is responsible for disaster relief (SEDESOL), of handing out dirty, roach-filled mattresses to villagers whose homes were flooded in the storm.

“The victims from the previous rain storm in La Platanera and who were ‘aided’ by @SEDESOL with old mattresses were not forgotten by Mister Joaquin,” the social media user wrote.

In the video, shot in the town of Sanchez Celis, villagers standing beside their new mattresses smiled and praised El Chapo. One woman looked directly at the cell phone camera, then blurted out, “Thank you, Chapo Guzman.” Another woman sent her blessings to the cartel head.

Another social media post from the same user showed a truck carrying mattresses emblazoned with the JGL image.

The September storm caused devastating flooding in 43 towns and 31 communities in Sinaloa, leaving three dead and forcing 1,500 people to flee for their lives. When they returned home, they found their personal belongings and furniture ruined by the storm.

El Chapo isn’t the only family member trying to burnish the cartel’s image by doing good works. His wife, U.S. citizen Emma Coronel, appeared in a video last year helping to prepare boxes filled with non-perishable goods for victims of the September 2017 Puebla earthquake that left 370 dead and 6,000 injured. Then she went back to buying Prada purses and throwing lavish, Barbie-themed birthdays parties for her daughters.

Mrs. El Chapo’s lifestyle is light-years away from the muddy streets of rural Sinaloa, but the folks there are still enjoying their new stoves and mattresses courtesy of her husband.