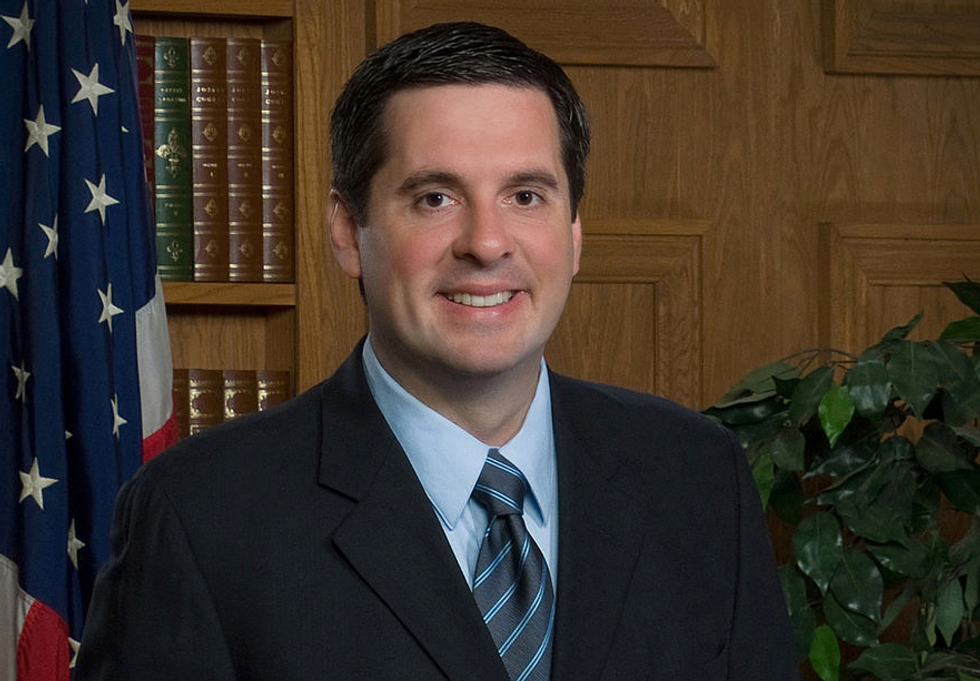 On Thursday, the Fresno Bee reported that House Intelligence Committee chairman Devin Nunes (R-CA) was blocked by a federal judge in Florida when he and Senate Judiciary Committee chairman Chuck Grassley (R-IA) sought to review depositions of former MI6 spy Christopher Steele, on the grounds that they had exceeded their authority and not followed proper protocol in requesting the information:

The federal magistrate judge rebuffed those efforts on Sept. 5 but the reasons why and other details had been shielded from the public — until now. A transcript viewed by Miami Herald and McClatchy reporters shows that the judge felt their effort threatened to overstep congressional powers, but he left the door open to consider a request made through proper legal channels.

“I really need the Senate committee and the House committee to come here and explain to me why it is appropriate for them to obtain these [sealed court] documents,” Magistrate Judge John J. O’Sullivan said, before denying their request to release two crucial depositions taken in a Miami lawsuit related to the federal investigation.

Such a follow-up request does not seem to have been made in the nearly two months that have passed. The efforts by the chairmen to step into a civil lawsuit underscored the bitter partisan warfare engulfing Washington.

The episode marks yet another humiliating failure for Nunes, who has spent the better part of the last two years using the power of his committee to try to prove wrongdoing in the creation of the "Steele Dossier" alleging ties between the Russian government and President Donald Trump — or else, to prove that it was improperly used as a pretext to surveil members of the Trump campaign.

Earlier this year, Nunes released a four-page memo that he argued laid out evidence of a systemic culture of anti-Trump bias at the FBI leading to an improper use of the Foreign Intelligence Surveillance Act (FISA) against him. The memo actually did not prove anything of the sort, and Nunes later admitted he had not even read the underlying intelligence documents that he claimed informed his conclusions. At another point, he flew to England and tried to arrange a meeting with British spy chiefs to get potential discrediting information on Steele, but was rebuffed.

Ultimately, the entire exercise is pointless, given that the FBI actually relied on other intelligence besides the dossier to obtain a surveillance warrant, and that at least some parts of the dossier have actually been corroborated.