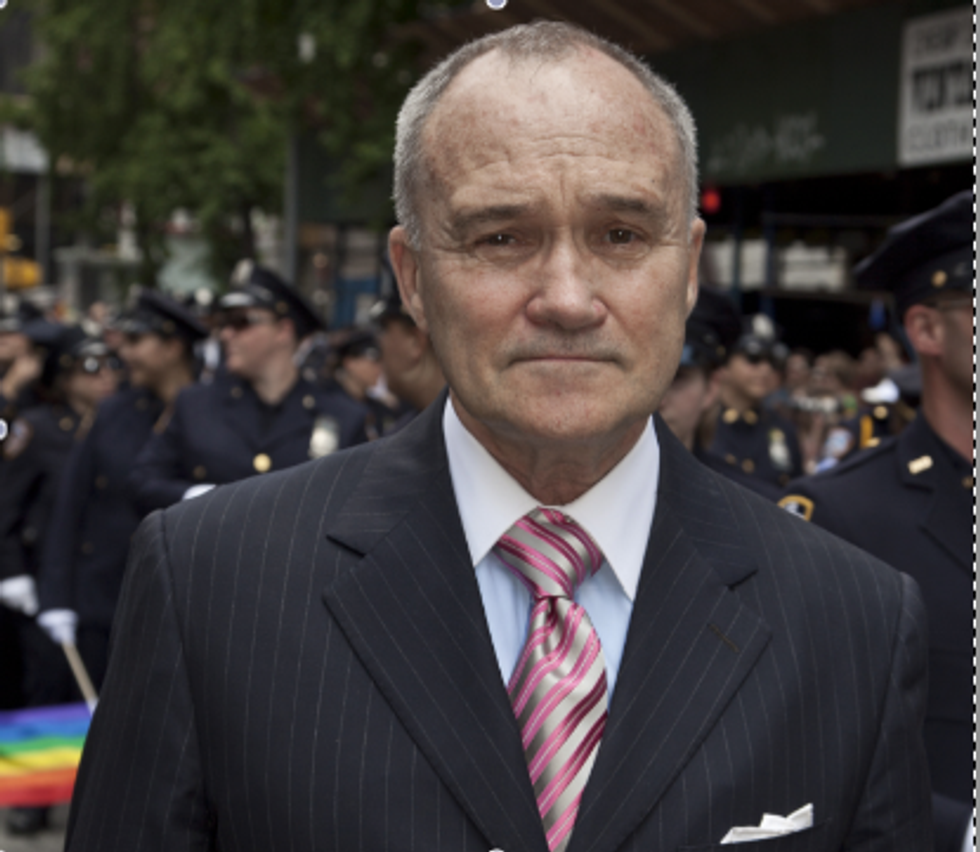 According to BuzzFeed News, in February 2017, John Kelly, at the time the Secretary of Homeland Security, wrote an email to his senior counselor trashing Sen. Elizabeth Warren (D-MA) after a phone call with her about President Donald Trump's Muslim travel ban.

"Absolutely most insulting conversation I have ever had with anyone," raged Kelly. "What an impolite arrogant woman. She immediately began insulting our people accusing them of not following the court order, insulting and abusive behavior towards those covered by the pause, blah blah blah."

At the time, a federal court had blocked the administration from enforcing the ban, which prohibited entry into the United States from several Muslim countries, leading to mass confusion and protests at airports. The result was a year-long battle in which Trump officials repeatedly revised the ban, adding a few non-Muslim countries and carving out exceptions for certain close family members of Americans, until finally the conservative Supreme Court justices stepped in and said it was all okay.

Kelly, who has since been moved from DHS to be the White House Chief of Staff, has a history of attacking women who criticize the Trump administration.

Last year, he got into a feud with Rep. Frederica Wilson (D-FL) for criticizing Trump's remarks on a condolence call to the widow of an Army sergeant who died in a disastrous operation in Niger. Kelly called her an "empty barrel" and said she had lazily taken credit for securing funds for the construction of a new FBI building, then refused to apologize after his claim was exposed as a lie.

Warren, one of Trump's fiercest foes in the Senate, has long been the butt of the president's smears. He routinely refers to her as "Pocahontas," a reference to a debunked right-wing claim that she only got onto the Harvard Law School faculty by pretending to be Native American.