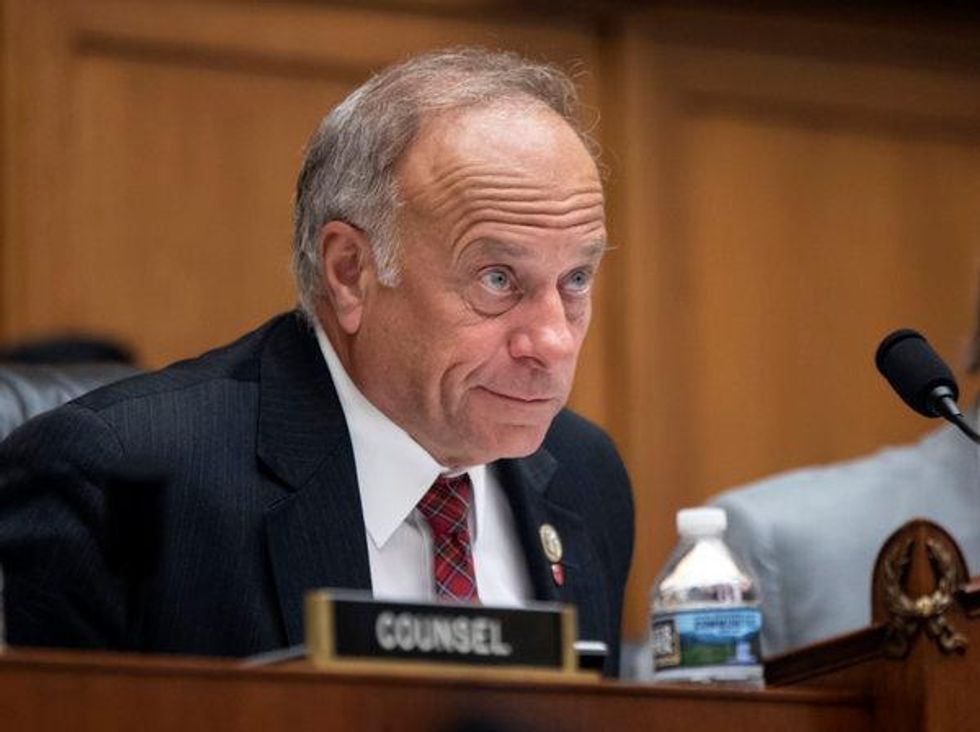 Iowa’s largest newspaper destroys the Republican Party in their endorsement of every Democrat running for the Congress in Iowa.

This editorial endorsement is a scathing rebuke of the Republican Party.

Some have argued that this election should be a referendum on President Trump. We disagree. This is about Congress, which has abdicated much of its constitutional duty and has failed to provide a check and balance to the executive branch.

Not only has the party failed to act as a check on the president, key Republicans have been complicit in trying to obstruct and undermine the investigation of a foreign power’s interference in a U.S. election. And by their silence they have tacitly endorsed the president’s racism, misogyny, white nationalism, divisiveness and crudity.

But the stakes are too high this year to worry about whether some candidates have sufficiently detailed agendas or know enough about how some parts of the government work. Nothing short of a change in party leadership in Congress will move this country forward. That’s why we’re recommending that Iowa voters send home Reps. Rod Blum, David Young and Steve King and return Rep. Dave Loebsack to the House.

This hard hitting editorial is great news for these Democratic candidates in Iowa.

Go to their respective websites and support them.

Politics shouldn't be about personal profit. It's about doing what's best for your constituents & always putting them first -- but some folks in Washington have forgotten that. Dave hasn't & he won't.

Watch our new ad, then chip in to help us win >>> https://t.co/88BESThOAf pic.twitter.com/HzSGcFCoTS