'If He'll Deny That - What Won't He Deny?': Retired GOP Judge Now Opposing Kavanaugh Slams the Judge's Most Egregious Lie 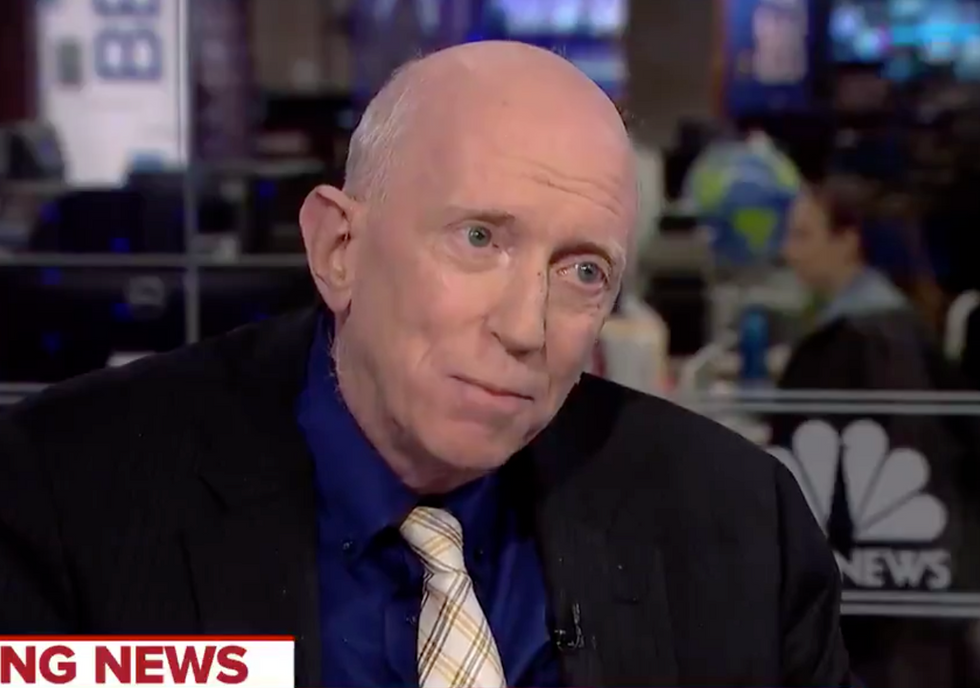 In the hearing addressing an allegation of sexual assault made by Christine Blasey Ford, Kavanaugh launched into a fiery partisan screed, denouncing the Democratic Party and "the left." He also engaged aggressively with the Democratic senators, interrupting them, shouting, and rudely questioning them in response to uncomfortable inquiries. He also on multiple occasions told falsehoods or outright lies.

"I was unhappy with his testimony," said Smith on "The Beat w/ Ari Melber." "I was particularly upset with the one that someone referred to earlier: The idea that you use a girl's name with the word 'alumnus' as a caption to a group of football players, and he tried to sell the idea that this was a respectful display of platonic friendship. I just don't buy it."

He continued."It's upsetting because, it suggests that if he'll deny that, what won't he deny?"

Smith was referring to a phrase Kavanaugh used in his high school yearbook, "Renate Alumnus." It refers to a girl at a nearby school, and reports suggest that the phrase meant to signify that the boys at Georgetown Prep had slept with her. Kavanaugh denied in his testimony that the phrase referred to sex, but many found this unconvincing.

"I don't know how badly he behaved, and it's probably not disqualifying if we knew all the facts, but he really ought to recognize that," Smith said.

He also noted specifically on Ford's allegation of sexual assault against Kavanaugh: "It's a credible allegation, it's not credibly denied."