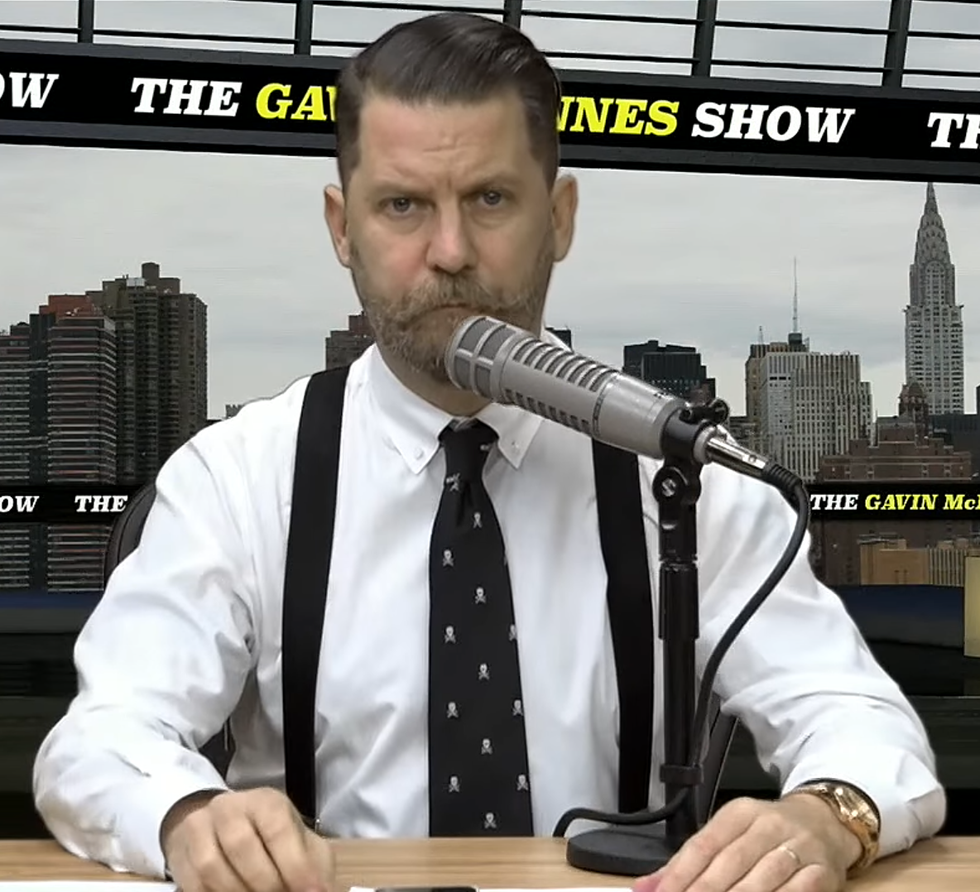 When far-right groups like the Proud Boys or Patriot Prayer get into street brawls, they have a go-to rationalization: It was self-defense. The argument is that fringe right-wingers are out there peacefully protesting or attending speeches, and that the violence that often seems to erupt afterward is merely a reaction to leftist provocation.

"Antifa terrorists attacked us, not the other way around," argues a typical post at the Proud Boys Facebook page, after members of the group were filmed beating up anti-fascist protesters after Proud Boys founder Gavin McInnes gave a speech at New York's Metropolitan Republican Club.

Conservative media has picked up this talking point and has aggressively defended and promoted far-right groups — who have also gotten into street fights in Portland, Oregon, and Providence, Rhode Island, in the past month — painting them as victims who only engage in violence as a last resort to defend themselves.

On her Fox News show, Laura Ingraham interviewed Joey Gibson, the head of Patriot Prayer, who denied "any intention to get violent" and said the violence in Portland was purely self-defense.

Sean Hannity, on his own Fox News show, put the blame on for these outbreaks of violence on Democratic rhetoric he considers rude, even though none of the figures or incidents he mentioned were anywhere near these events. He explained what happened last week this way: "A bunch of anarchists go to the New York GOP club, Republican club, whatever it happens to be, and they’re committing vandalism, anarchist signs that they’re putting up, etc., and then there’s a confrontation on the street there."

David Neiwert, an investigative journalist and author who does research for the Southern Poverty Law Center, disagrees. In a recent report on the Portland brawl, he argues that both the Proud Boys and Patriot Prayer deliberately assemble "a ready-to-rumble crew with out-of-town violent extremists, then troll through the urban center in hopes of confronting left-wing protesters, ensuring violence eventually will break out."

It's the question that bedevils this particular issue: Are these groups out with innocent intentions and only acting in self-defense, or are they actively seeking to create violent confrontations, while using "self-defense" as an excuse and for legal cover for their actions?

On Monday, Media Matters tweeted a video showing how frequently far-right pundits, and McInnes in particular, have praised violence as, to quote McInnes, "a really effective way to solve problems."

At the New York event itself, McInnes, as he promised on Instagram, celebrated an act of unprovoked violence against leftists that has become a major far-right meme.

"Wearing glasses with caricatured Asian eyes drawn on the front, McInnes played Otoya Yamaguchi, a young far-right extremist who assassinated the leader of the Japanese Socialist Party on live television exactly 58 years ago on October 12, 1960," described Carol Schaeffer, a journalist for Bedford & Bowery.

Meanwhile, the Portland Mercury has contradicted Joey Gibson's claim that he wasn't looking for a violent encounter, sharing a video that appears to have been recorded on Friday in which Gibson tells his followers, "We will challenge and we will instigate, but we do it by marching through these streets." He makes sure to say that leftist protesters "have a right to be here as long as they are not being violent," but promises that if "they want to get in our way, then they need to deal with the punishment."

During the period when he was forming the Proud Boys, McInnes had a self-titled show on Compound Media. Salon has reviewed numerous clips from this show in which McInnes spoke about violence against leftists.

“If you’re wearing a MAGA hat, and some guy with a slightly punk demeanor comes up to you and says, ‘Hey, are you Sal’ or ‘Are you pro-Trump?,’ choke him," McInnes advised on Feb. 2, 2017. "Trust your instincts. Don’t give him a fucking chance. The guy’s not there to chat.”

That episode was one in which McInnes spent a great deal of time dwelling on photos of Proud Boys with injuries they claimed were from fights with leftists. He praised the group members for leveling up to the "fourth degree" in their hierarchy by fighting with the left.

“This is the Civil War. If you’re dressed as a Confederate soldier and a Yankee comes up to you, don’t listen to what he has to say. Choke him," he continued during this segment.

"Oh, I think I’m not allowed to say that," he added, in a joking tone. Then he turned to the camera and added, "In self-defense."

A few months later, McInnes posted on the Proud Boys website to say that he had been joking when he praised "kicking the crap out of antifa." He added, "We don’t start fights, we finish them."

New York state law defines self-defense as "an emergency measure to avoid an imminent public or private injury which is about to occur by reason of a situation occasioned or developed through no fault of the actor."

"When you start griping and yelling and telling us to shut up and calling us Nazis and saying you’re going to come punch us, we beat the shit out of you," McInnes said on the June 12, 2017, edition of his show. He added that the goal of such violence was to support "freedom," but added, "We do it cause it’s fun."

“It’s fun beating you up, because you suck shit," he added.

“I think there’s not enough violence in today’s day and age," McInnes complained on March 30, 2016. “I want violence. I want punching in the face. I’m disappointed in Trump supporters for not punching enough.”

To be clear, some of the anti-fascist counter-protesters who confront these right-wing groups are, in fact, throwing the first punches or throwing bottles. (That may have been the case last Friday in New York.) While some radical leftists justify this kind of response as necessary to counter far-right groups, there are questions involved not just about morality but also about tactics. If, in fact, right-wing groups are trolling for fights so they can beat people up under the guise of self-defense, it seems unwise to play into their hands.

"I don’t foresee violence, but we’re happy to deliver it if it wants to rear its ugly head," McInnes declared on May 9, 2017.

Three anti-fascist protesters were arrested immediately after the fight in New York last Friday night. None of the Proud Boys were, which drew heavy criticism. Police have subsequently announced they are seeking to arrest nine of the far-right brawlers. According to the New York Times, surveillance footage "captured a protester hurling a plastic bottle toward the Proud Boys" and a "man in a red hat then appears onscreen and can be seen throwing the first punch."