'He Is a Monster': Conservative Writer Max Boot Says Two New Reports Reveal Trump Is the 'Worst Person Ever to be President' 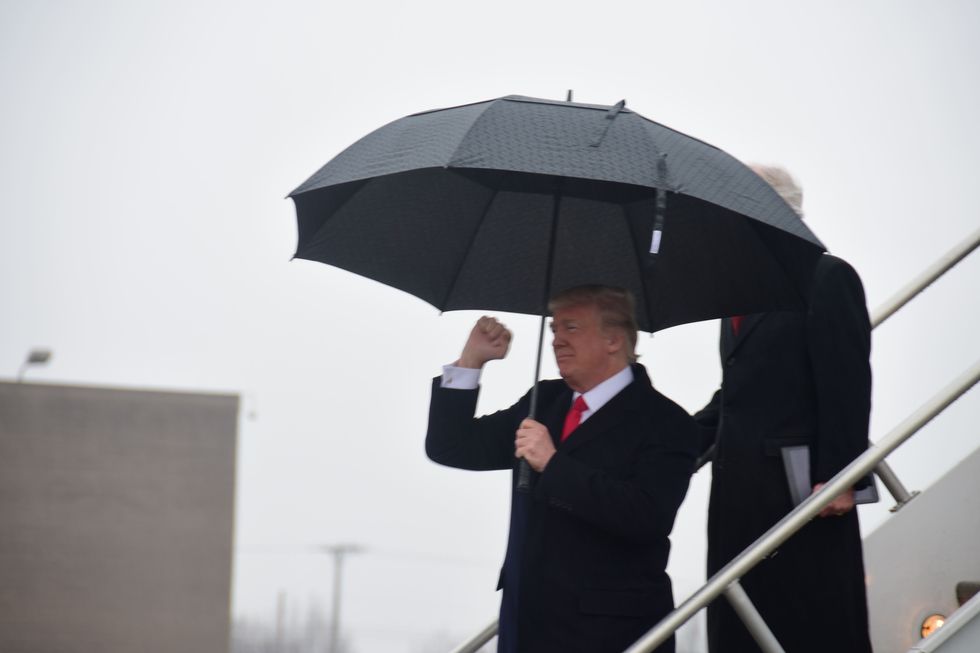 While history will ultimately judge Donald Trump and his presidency as it sees fit, conservative writer Max Boot doesn't want to wait that long. In a new column for the Washington Post, Boot argues that two new stories make clear that Trump is a "monster" and "the worst person ever to be president."

The first story was a bombshell report from the New York Times this week that alleged that Trump received hundreds of millions of dollars of inheritance from his father, completely shattering the bogus idea that he is a "self-made man." It also said that Trump kept a large portion of this money through outright fraud and tax evasion — he is, Boot said, a crook.

The other story was Trump's behavior at his campaign rally Wednesday night when he mocked Christine Blasey Ford, the woman who says she was assaulted by Supreme Court nominee Brett Kavanaugh. Trump cruelly mocked her story of traumatizing abuse and criticized her for not remembering the entire night — exaggerating the extent of her memory loss.

He continued: "These Terrible Tuesday news items confirm what we already know about Trump: that he is a liar, a cheat and a bully without an ounce of dignity, empathy or decency. In place of his soul he has a black hole. The only way he can make himself feel better — to fill the emptiness inside — is to abuse those weaker than himself. He is a monster."

Boot also notes that, in addition to Republicans' failure to stop Trump, they are also guilty of hypocrisy.

"Trump is far less effective a president than Bill Clinton, who banned assault weapons, reformed welfare and balanced the federal budget," he concluded. "Yet Republicans are willing to forgive him far more than Democrats ever forgave Clinton. For the GOP, loyalty to its odious leader trumps everything else, even the most basic dictates of humanity. Trump has forfeited our trust, and his Republican enablers have forfeited their right to rule."

One might also note that the same would certainly have been true of another President Clinton — had she been elected.