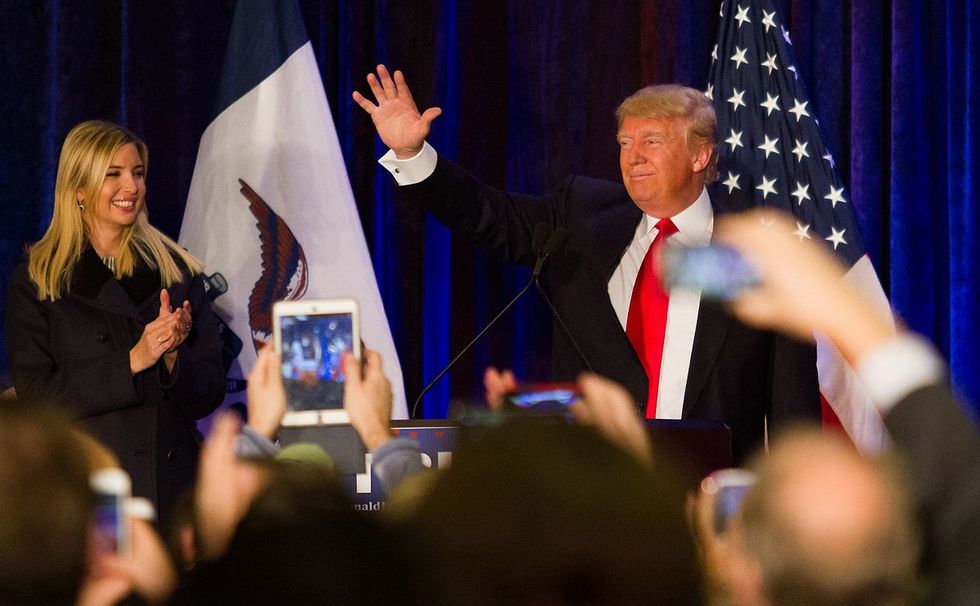 “Fox & Friends” on Tuesday tried to spin more bad poll numbers from President Donald Trump by describing his approval rating as “soaring” despite the fact that it was historically low for a first-term president heading into a midterm election.

The “Fox & Friends” Twitter account posted an analysis of CNN’s latest poll that showed Trump’s approval at 41 percent, which is a historically bad number for a first-term president at this point in his term.

However, because the 41 percent approval was up five points from the even-worse September number of just 36 percent, “Fox & Friends” described the president’s approval as “soaring.”