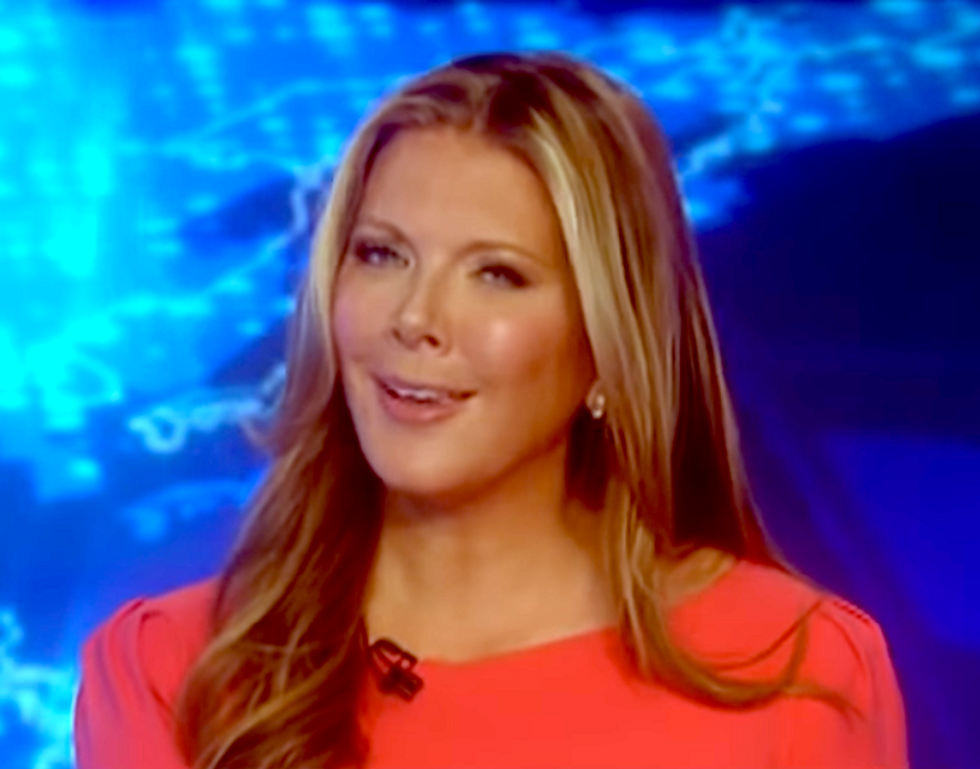 Fox Business host Trish Regan issued a bizarre broadside Thursday against her fellow members of the media while discussing the recent string of mail bombs delivered to several prominent Democrats as well as the offices of CNN.

Despite the fact that CNN itself — one of the most central mainstream news outlets and one frequently criticized by Republicans and President Donald Trump — was, in fact, a victim of the attacks, Regan chastised the media for playing the "victim."

"The media's ratcheting up its attacks on the president, saying these heinous acts are all his fault!" she said Thursday night. "The media, refusing to take any responsibility for themselves. It's the victim mentality, all over again."

Regan seemed to have no problem with the fact that Trump has taken no responsibility for his incendiary rhetoric against the press (and the Democrats who received bombs in the mail) and his explicit endorsements of violence, including his statements at a rally last week when he praised Rep. Greg Gianforte (R-MT) for attacking a reporter. Nor did she explain why the press should take responsibility for someone who apparently was targeting members of the media in an attack.

Fox's Trish Regan on the bombs sent to Democrats: "The media refusing to take any responsibility for themselves. It… https://t.co/Ufui4XjB5f
— Andrew Lawrence (@Andrew Lawrence)1540515247.0