Former White House Counsel Details Why Manafort's Cooperation is 'Critical' for Robert Mueller: 'He Has a Lot to Offer to the Special Counsel' 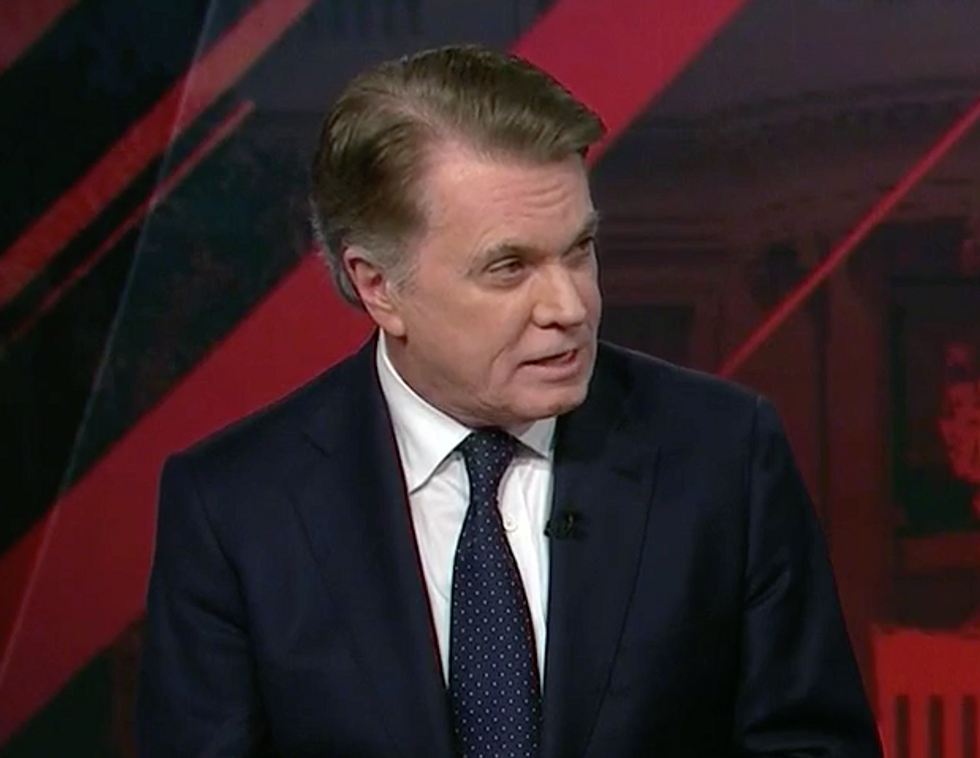 With CNN reporting that President Donald Trump's former Campaign Chairman Paul Manafort has met with special counsel Robert Mueller at least nine times as a part of his cooperation agreement, CNN legal analyst Jack Quin argued Thursday that it's clear Manafort has become a valuable source in the Russia investigation.

Quinn, who served as President Bill Clinton's White House Counsel, explained: "It says he has a lot to offer to the special counsel. And he's giving it to him. He's valuable. Look: Paul Manafort — his importance in this is indicated by the very effort the special counsel has gone to with him. He can talk about the Trump Tower meeting, he can talk about the president's awareness of that, if any. He can talk about the change in the party platform at the convention. All of these things are critical because they tie together his activities in Ukraine with the Russian involvement in the platform, and so on..."

Host Wolf Blitzer added: "The allegation of collusion, because he worked during the campaign..."

"Absolutely," said Quinn. "It doesn't mean he makes the case — but he can speak to all of those issues and tie them together. And provide some clarity."

Sarah Murray, a CNN political correspondent, added that it looks like Mueller is likely building a case against Roger Stone, an ally of the president.

"And Stone, of course, links to Julian Assange, who links to Russia," said Quinn. "And Stone and Manafort were business partners at one time. I mean, all of these folks tie together."