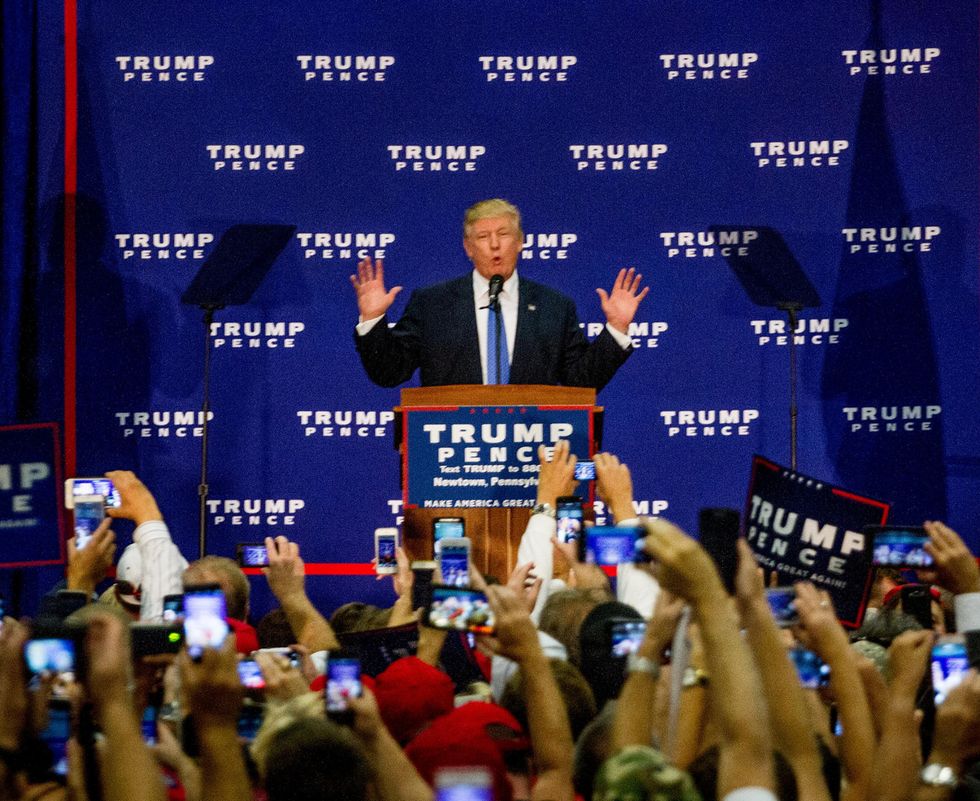 Ex-Republican Max Boot has come out strongly against his former party as it has capitulated to every character flaw and authoritarian impulse of President Donald Trump. But now he's facing pushback from some of his former allies who insist that he isn't — and never was — a conservative.

And with Trump having taken over the party that was once supposedly defined by the ideology of conservativism, Boot admits that there's a reasonable question about whether he should still be seen as a conservative.

"It’s hard to know for sure, because it’s hard to know what 'conservative' means anymore other than 'Trump toady,'" wrote Boot in a new Washington Post column. "Ergo, if you’re a #NeverTrumper, you must not be a real conservative — even though President Trump is antithetical to the kind of conservativism I spent most of my life espousing."

Boot argue that those who challenge his past as a conservative are standing on shaky ground:

I became a conservative in the 1980s because of Ronald Reagan’s clear-eyed opposition to communism. I would call that moral leadership, not democratic imperialism. Moreover, I espoused not just democracy promotion but many other conservative views. I criticized political correctness, judicial activism, tort-law abuses, gun control, wasteful government spending, high tax rates and heavy-handed regulation.

What this shows is that the meaning of conservatism and conservative ideology is not a fixed point, but a growing and twisting concept. Trump is, in many ways, an outgrowth of some of the most pernicious aspects of conservative thought — which Boot is now trying to distance himself from. He recognizes that Trump represents the "kind of blood-and-soil, chauvinistic conservatism" that has always been a part of the movement.

At the same time, Trump's faux populism and embrace of trade restriction and protectionism do seem at odds with some principles though to be central to American conservatism, which even many GOP lawmakers still espouse — even as they succumb to the president's will.

"It is tempting to say that I’m the 'real' conservative and the Trump-worshipers are the imposters," wrote Boot. "But it’s not so simple."

The most pernicious parts of conservatism have always suffused the entire ideology — including many facets Boot has embraced (though it's not quite clear how much he acknowledges this) such as an obsession with "political correctness" and the insistence on "small government." In fact, President Trump's original appeal centered on his supposed rejection of "political correctness."

Boot concluded: "That’s why I don’t give a damn whether anyone thinks I’m a conservative or not. I’m just as happy not to be associated with what passes for conservatism in 2018 America. I still find it a bit disconcerting, however, to be told I was never a conservative in the first place."