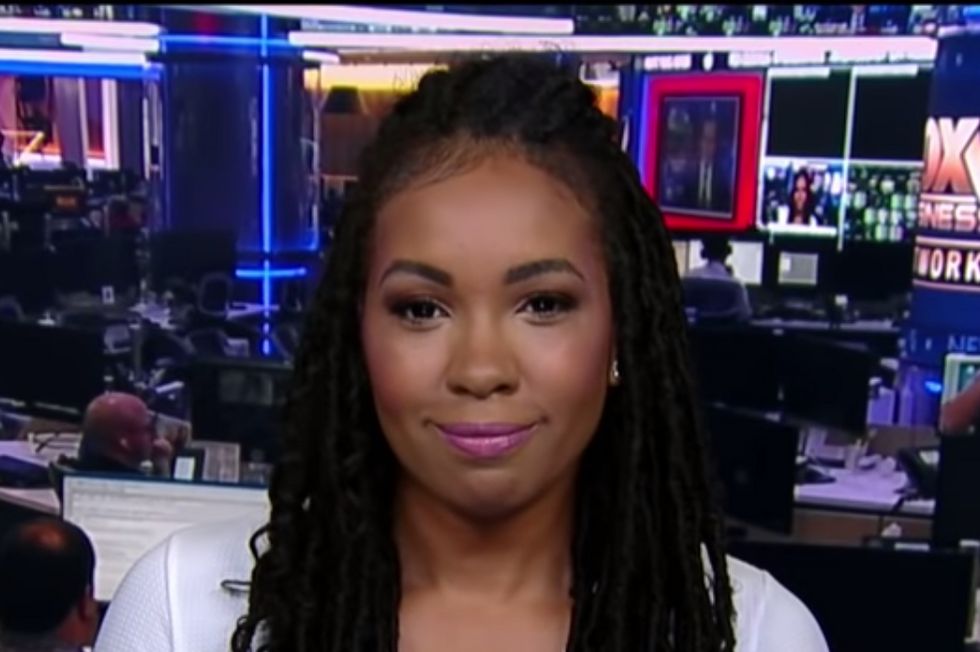 Shortly after Cesar Sayoc was identified as the suspect in the string of mail bombs sent to prominent Democratic figures and CNN, evidence quickly emerged that he appears to be a fervent Republican and supporter of President Donald Trump.

Reports also showed that he has a "lengthy criminal history in Florida dating back to 1991 that includes felony theft, drug and fraud charges, as well as being accused of threatening to use a bomb," according to the New York Times.

But Rochelle Ritchie, a political commentator and former press secretary for Congress, revealed that she had recently been threatened from a Twitter account that appears to belong to Sayoc. She reported the threat to Twitter, she said, but the company took no action.

"Hey @Twitter remember when I reported the guy who was making threats towards me after my appearance on @FoxNews and you guys sent back a bs response about how you didn’t find it that serious," she wrote. "Well guess what it’s the guy who has been sending #bombs to high profile politicians!!!!"

In a screenshot Ritchie shared, the account @hardrock2016 had told her, "So you like to make threats.We unconquered Seminole Tribe will answer your threats.We have nice silent Air boat ride for u here on our land Everglades Swamp .We will see u here 4 sure.Hug your loved ones real close every time you leave home."

BuzzFeed found photos from the account @hardrock2016 that appear to show Sayoc himself celebrating Trump and attacking CNN.