'Nothing Is Going to Get Better': History Professor Warns the Midterms Will Bring Out the Worst in Trump - and the Country 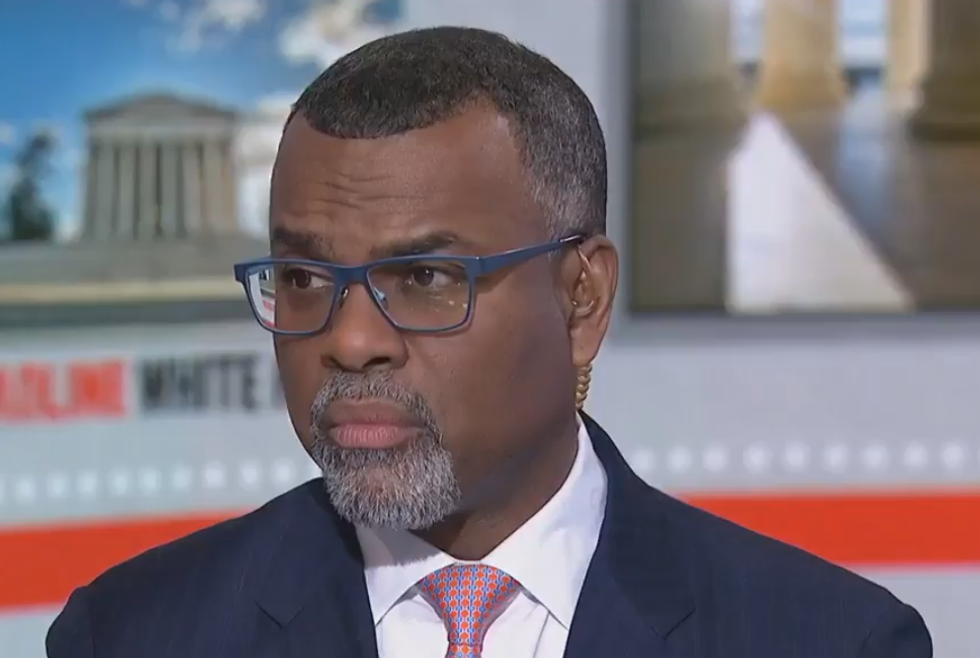 With the midterms now a week away and President Donald Trump staring down the risk of a crushing loss in the House, he appears to be panicking — and doing more and more Trumpian things, from deploying troops at the border to threatening to repeal the 14th Amendment. And all the while he continues to hold rallies where he charges people up with the same fiery rhetoric, stroking his own ego.

Trump may believe that these actions will excite his base and persuade them to turn out in greater numbers. But racially charged appeals to the far right look particularly irresponsible after a week of domestic terrorist attacks.

Speaking to MSNBC host Nicolle Wallace on "Deadline: White House," Princeton history professor and Center for African-American Studies chairman Eddie Glaude, Jr. blasted Trump for pouring gasoline on the nation's tensions and expressed his fear that if Trump ends up losing — it's only going to get worse.

In fact, Glaude continued, Trump is moving forward with the same inflammatory behavior that motivated the Tree of Life synagogue shooter Robert Bowers.