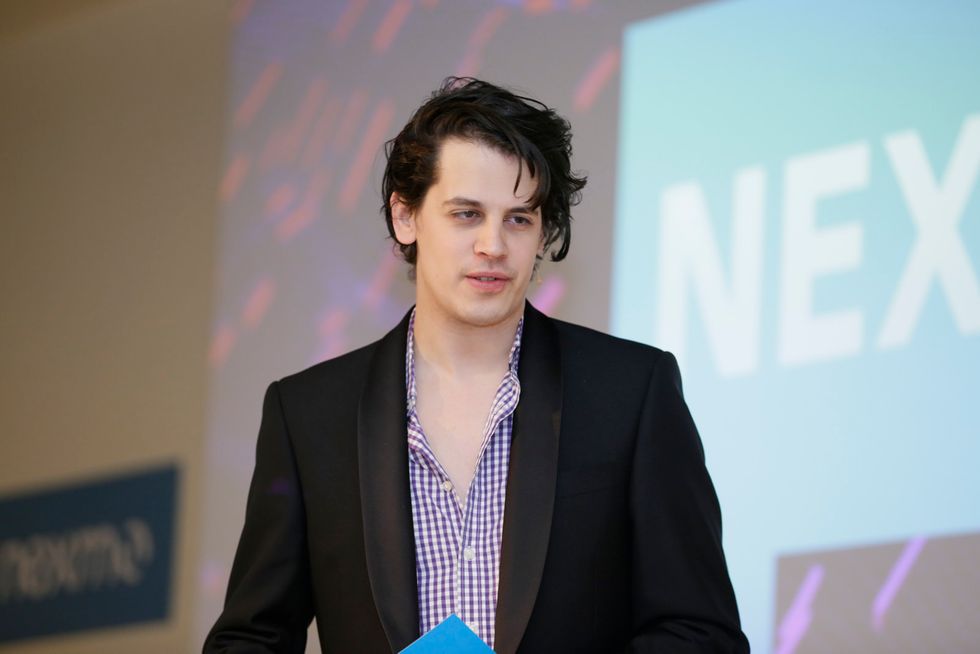 This summer, mere days before the beginning of the semester at most universities in Ontario, Premier Doug Ford announced a new policy requiring “every publicly assisted college and university to develop and publicly post its own free speech policy by January 1, 2019, that meets a minimum standard specified by the government.”

Ford had campaigned on a promise to “ensure that publicly funded universities defend free speech for everybody” and now, it seemed, he was delivering.

On the face of it, this policy seems unnecessary or at least redundant to commitments already made by post-secondary institutions.

Universities in Ontario, and across Canada, have been and remain bastions for the free expression of ideas. In Ontario, the commitment is reflected in the Council of Ontario Universities’ statement responding to the policy.

The council rightly points out that “Ontario universities share the Ontario government’s interest in protecting freedom of expression,” as well as the fact that:

Universities already have policies or protocols in place that affirm students’ and faculty members’ right to freedom of expression; they also have dispute resolution mechanisms.=

In other words, this policy is imposing a set of requirements that have already been met independently, without the need for government intervention.

But, it seems, these existing policies are not good enough for the province. The Ford government wants each institution to conform to a specific set of criteria and demands, including the introduction of a “monitoring and compliance” mechanism. Furthermore, if an institution fails to meet these new standards, they are threatened with “reductions to their operating grant funding.”

Gyllian Phillips, president of the Ontario Confederation of University Faculty Associations, warns that “threatening to withhold funding from post-secondary institutions will only serve to undermine the quality of education at our universities and unfairly penalize students.”

Similarly, the executive director of Canadian Association of University Teachers further cautions that the new requirements amount to “an unprecedented interference with institutional autonomy,” calling the new policy “a solution in search of a problem.”

So, if there is no problem, no crisis of free speech on campus, what is really going on here?

Unfortunately, this policy is not founded on research results, studies or consultations on free speech on campus but rather upon a misconception or exaggeration generated in part by relatively recent, high-profile controversies at the University of Toronto and Wilfrid Laurier University.

U of T psychology professor and self-help guru Jordan Peterson, for example, gained considerable media coverage for his tenuous claim that he would be fired for refusing to acquiesce to the “compelled speech” dictates of the government’s new human rights legislation around gender identity and expression.

He further claimed that, because he said he would not use the pronouns preferred by transgendered students and colleagues, he would not only lose his job but would also be arrested, something he framed as an authoritarian retraction of his free speech rights.

Similar attention was given to an incident involving Lindsay Shepherd, a Wilfrid Laurier teaching assistant. She was chastised by her supervisor for using a Peterson interview clip in her tutorial to generate discussion on gender rights. Shepherd claimed that her freedom of speech was being denied.

Hardly the ‘tip of the iceberg’

Even if one agrees that these incidents represent examples of a curtailing of free speech, there is no evidence that they are “the tip of the iceberg” of a widespread narrowing of freedom of expression on campus.

Still, similar media coverage of “de-platforming” speakers on Canadian and Americancampuses may have led some supporters of Ontario’s Progressive Conservative government to think that there was a serious problem afoot that required a drastic solution.

In turn, Ford and his team decided to incorporate “free speech on campus” as a winning issue for his campaign and, upon his election win, introduced the new policy.

The American roots of the policy are also apparent in the call by the Ontario government in the new policy to implement the “principles based on the University of Chicago Statement on Principles of Free Expression.”

This is a reference to a 2016 letter sent by the dean of students, John Ellison, to incoming freshmen.

Along with reiterating existing commitments to freedom of inquiry and expression, Ellison warned that exposure to controversial ideas might occasionally “… challenge you and even cause discomfort,” adding that the University of Chicago does not support “so-called ‘trigger warnings’” or “intellectual ‘safe spaces’ where individuals can retreat from ideas and perspectives at odds with their own.”

Like the examples above, this letter got a lot of attention from the media and was often framed as a rebuke of a stifling political correctness on campuses.

This is a strange source for policies created by the government of Ontario. “Freedom of thought, belief, opinion and expression” as articulated in the Canadian Charter of Rights and Freedoms works in a considerably different manner than “freedom of speech” in the American Bill of Rights (for example, U.S. rights are not subject to the “reasonable limits clause” found in Section 1 of our Charter).

What’s more, because this letter at least reflected the research and reporting on “free expression” at the University of Chicago gathered over many years, it remains unclear whether this same research is relevant to Ontario or if the same circumstances actually exist on its campuses.

The Ford government merely promises to “direct HEQCO (the Higher Education Quality Council of Ontario) to undertake research on campus free speech.” Clearly, it would have made far more sense for this research to inform the crafting of the policy in the first place, or the decision on whether a policy was needed at all.

Ultimately, the government has created a policy to address a problem that it cannot prove exists.

Not only does this give a false impression to parents and students about what’s going on our campuses, it also has the ironic potential of chilling the practice of free speech out of fear of a new complaints process —and the associated threat to cut funding.