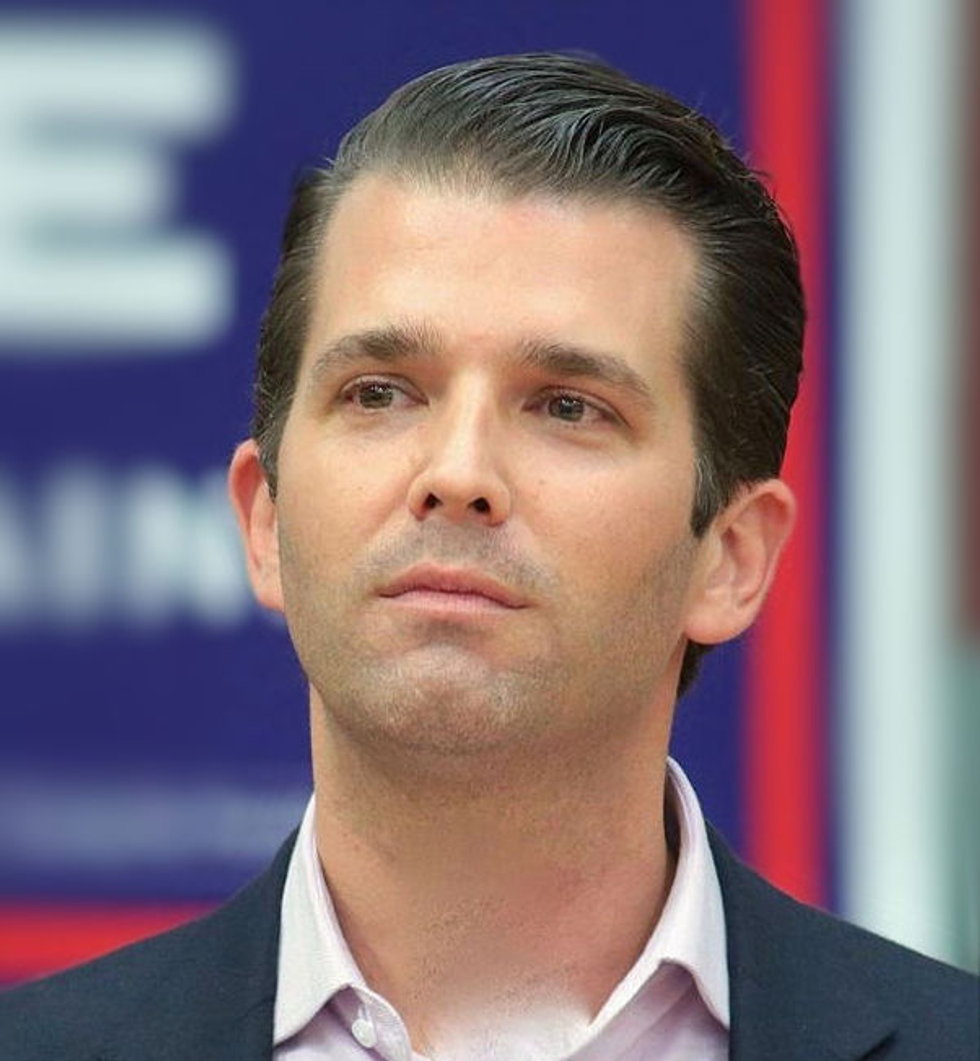 The disappearance of Saudi journalist and Washington Post columnist Jamal Khashoggi, and subsequent claims by the Turkish government that he was murdered by government officials in the Saudi consulate, has sickened the world, and prompted business leaders to suspend ties with Saudi Arabia.

But President Donald Trump has been disturbingly distant from the incident, which has horrified journalists who fear the president is sending a message to rogue regimes that the United States does not care about the killing of overseas reporters. Only today did he agree to even talk to King Salman about the issue.

Trump's right-wing defenders, on the other hand, have the most reprehensible response imaginable to justify the president's inaction: demonize Khashoggi as a terrorist sympathizer who didn't really deserve to live anyway. They are seizing on the fact that Khashoggi conducted interviews with al-Qaeda mastermind Osama bin Laden in the 80s and 90s as proof that he is friendly to al-Qaeda's goals.

And one person who appears to completely agree with this is the president's eldest son.

On Friday, Patrick Poole, terrorism correspondent for the far-right PJ Media, shared images of Khashoggi from the 80s with the Afghanistan freedom fighters who would ultimately become the Taliban, writing that he was "just a democrat reformer journalist holding a RPG with jihadists."

Sean Davis, co-founder of The Federalist, another extreme right-wing publication, replied, saying "It's almost like reality is quite different than the evidence-free narratives peddled by media with a long history of cooperating with or getting duped by Iran echo chamber architects."

Donald Trump Jr. then proceeded to retweet this smear of Khashoggi.

Sean Davis considers himself pro-life and 1st amendment advocate. And yet he implies the brutal murder of journalis… https://t.co/gFr4cktiVg
— Oliver Darko (@Oliver Darko)1539381714.0

The prospect a journalist working for a major U.S. newspaper might have been murdered for criticisms of the Saudi royal family is appalling. The fact that the president seems uninterested in the incident makes it ten times worse. But the absolute crown jewel has to be Trump supporters attacking his memory to retroactively excuse the president's refusal to defend the free press — and the president's own son endorsing it.