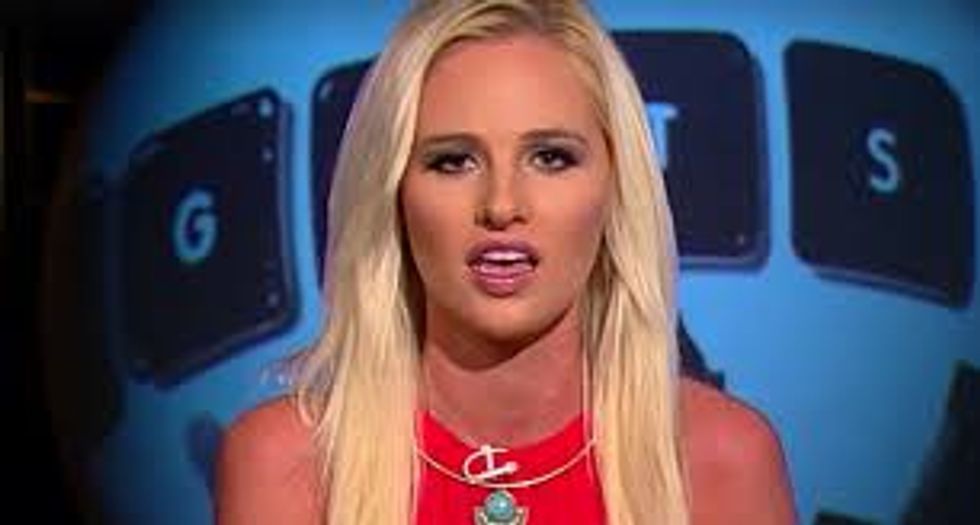 When the third (or maybe it was the fourth) person stepped forward to tell her story of a college-aged Brett Kavanaugh drinking and participating in a culture of sexual misconduct and predation, the right wing of our country quickly went to work trying to discredit her. Conservatives from all walks of life decided to deal with their conflicting feelings of anger and not wanting to look like the jerks they’ve been the last few years by attempting to poke holes in accusers’ stories. Stories like that of Julie Swetnick, who claimed that she was gang-raped and witnessed similar sexual assaults in environments where Brett Kavanaugh was present.

William Rainford, dean of the National Catholic School of Social Service at Catholic University in Washington, decided he had had enough of all these women telling similar stories about a good Catholic like Kavanaugh. So he hopped on his official school Twitter account, according to NPR:

"Swetnick is 55 y/o," Rainford wrote. "Kavanaugh is 52 y/o. Since when do senior girls hang with freshmen boys? If it happened when Kavanaugh was a senior, Swetnick was an adult drinking with&by her admission, having sex with underage boys. In another universe, he would be victim & she the perp!"

It’s like watching a dumb Sherlock Holmes at work! The school has since suspended Rainford through the end of the semester for publicly showing a “lack of sensitivity," after students staged protests by walking out of classes and presenting a list of demands.

Students also pointed out that the Department of Labor says that over 80 percent of social service workers are women, and having Rainford and his toxic male hypocrisy representing the school is wrong six ways from Sunday. If there is any religion that should #BelieveWomen, it’s the Catholic faith. The entirety of Christendom is predicated on believing women discovered an empty cave and proclaimed the resurrection of Jesus of Nazareth.