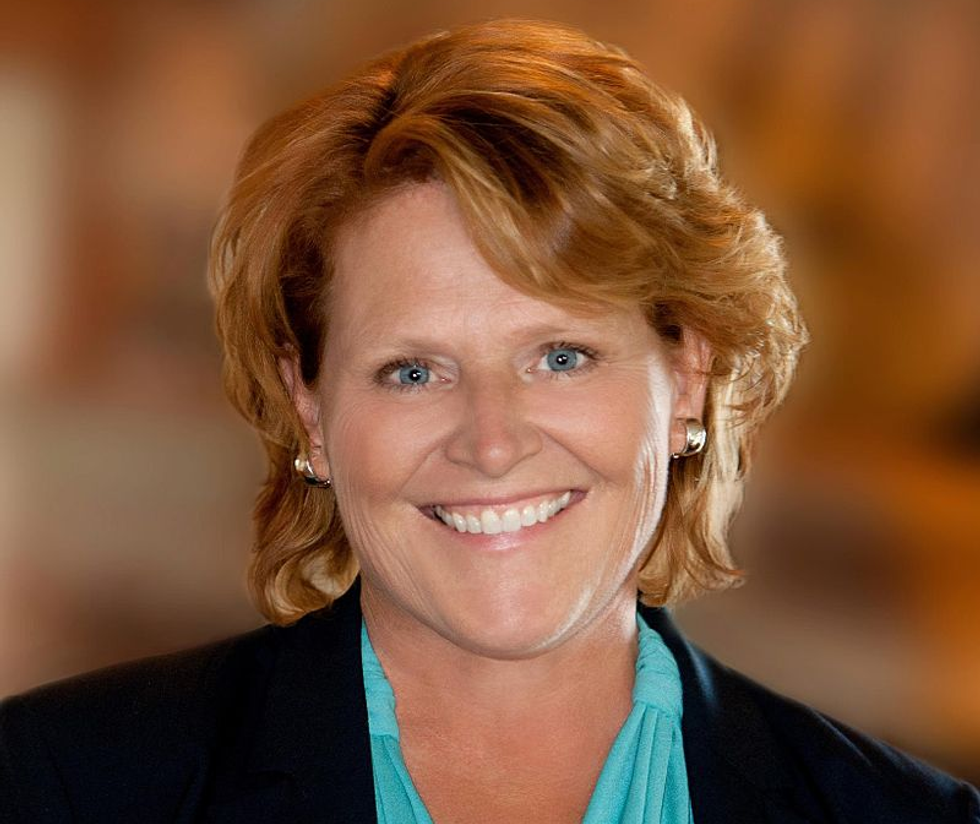 Democrats' most vulnerable Senate seat up for re-election this year, by far, is Sen. Heidi Heitkamp's seat in North Dakota, who faces a challenge from GOP Rep. Kevin Cramer. And a new GOP voter suppression law targeted at the state's Native Americans — a core part of Heitkamp's voting coalition — threatens to depress Democratic turnout even further.

But progressive activists are stepping up and taking this threat to voting rights seriously.

On Wednesday, Daily Kos set up a crowdfunding page with the goal of raising $100,000 to help Native American tribes in North Dakota get their members into compliance with the new voting law. The response was so immediate and overwhelming that within 70 minutes, Daily Kos had met its goal.

North Dakota is the only state in the country that does not have pre-election voter registration. Instead, voters show up the day of the election and present identification proving their residency (or include it with their absentee ballot). But last year, Republicans passed a new law greatly restricting the types of valid ID, by requiring the ID include the voter's residential street address. That is a problem for Native American tribal members, because many of them do not actually have residential street addresses — the Post Office does not generally assign them to the tribes. So many Native Americans in North Dakota simply list their P.O. box on their tribal ID cards, which will not be valid for this election.

A district court had initially blocked this law from taking effect. But at the last minute, the 8th Circuit Court of Appeals overruled the district court and allowed North Dakota to implement the law, throwing everything into confusion because absentee voting had already started. The Supreme Court declined to review the 8th Circuit's decision.

It is still possible for Native Americans to obtain a residential address in time for the election. To do so, they should call their county 9-1-1 coordinator, who can get them an address assigned and send them a confirmation document which can supplement their tribal ID card. Tribal officials will also be stationed outside polling places on Election Day and will create a street address for voters upon request.