Conservative Pundit Warns the Republican Party is About to Become 'Angrier, Loopier and More Belligerent' 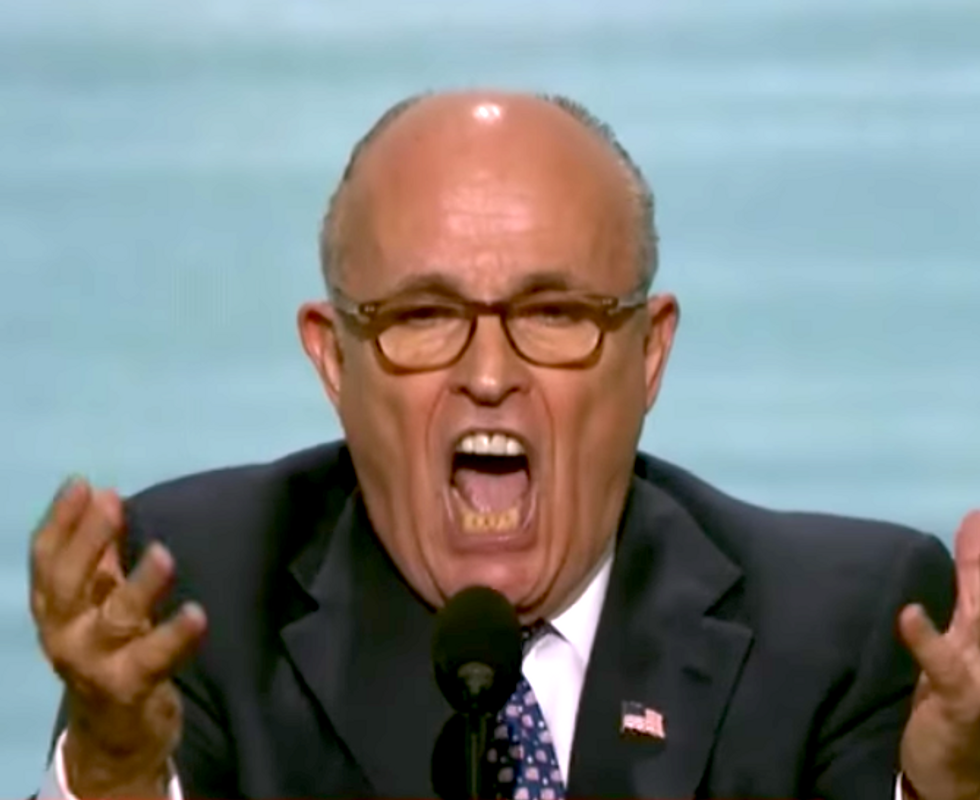 Democrats are optimistic that they will win control of the House of Representatives in the 2018 midterm elections, and some are even hopeful that they could wrest away control of the Senate from Republicans as well.

And while this would certainly be a major win for their agenda and their ability to check President Donald Trump, it also will have the unfortunate side effect of allowing the Republican Party to be even more extremist and radicalized than it already is as the more moderate members are purged.

"The Republicans who remain will be angrier, loopier and more belligerent than we see even now," explained Jennifer Rubin, a conservative columnist for the Washington Post who has become disillusioned from the GOP.

Rubin fears that a more reasonable version of the Republican Party may never re-emerge.

The most vivid display of the noxious and ill-tempered persona that embodies the movement of right-wing grievance that has taken over the GOP was Judge Brett Kavanaugh's rage-filled display at his Senate Judiciary Committee testimony last week. Facing new obstacles to his Supreme Court appointment from a series of sexual assault and misconduct allegations, Kavanaugh lashed out at Democrats and "the left" and screamed at the committee as he denounced the accusations.

This is not the way Supreme Court justices should behave. In Sens. Jeff Flake (R-AZ) and Chris Coons (D-DE), Rubin saw a much more admirable temperament.

"Reliance on facts, composure and no assumption of ill will evidence the sort of temperament we should be looking for in elected officials," she wrote.

But it's not just Kavanaugh who represents the descending character of the conservative movement. Sen. Lindsey Graham (R-SC) and Trump himself have shown themselves to be unreserved firebrands, willing to attack their opponents without any restraint or decency.

"Perhaps instead of ideology or even experience, candidates for spots in any branch of government, at any level, should be assessed on temperament," wrote Rubin. "Without cooler heads in elected and appointed offices, our descent into rage, extremism and meanness will continue. Government by screeching bullies is not a political system any of us should desire."