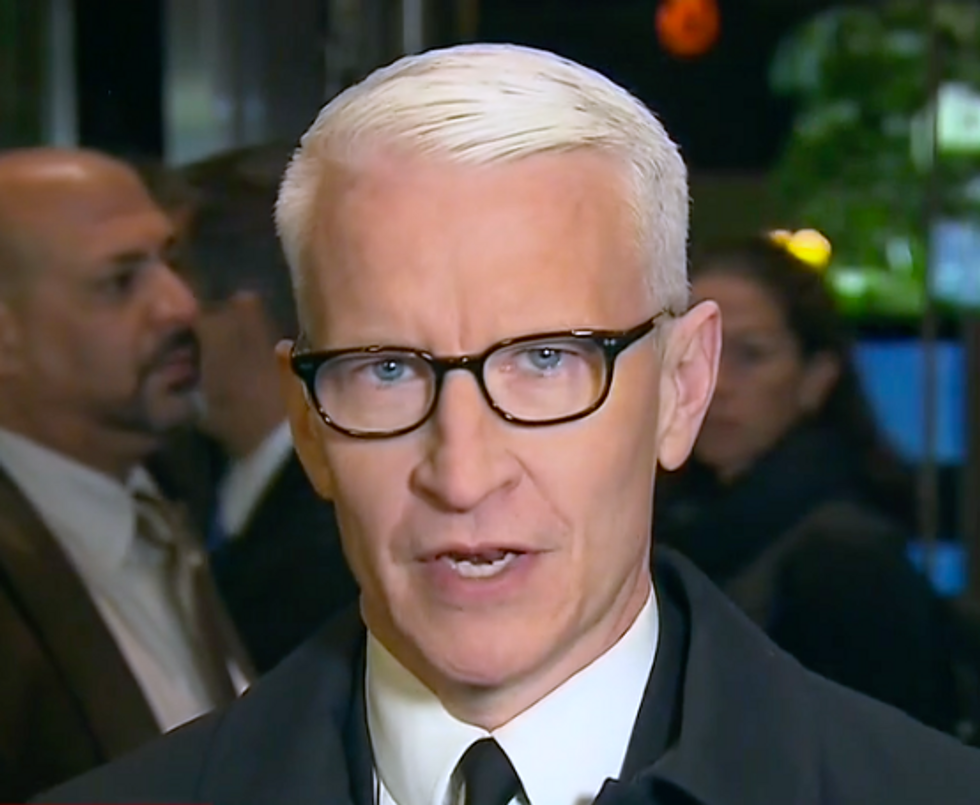 President' Donald Trump's rally Wednesday night drew greater interest than normal as the FBI is working to hunt down the origins of a series of explosive devices that were sent to several public figures, including President Barack Obama and Hillary Clinton, who are frequent targets of Trump's ire, as well as CNN.

Many political commentators used the incident to call for greater civility in the discourse, which drew particular attention to Trump's rallies, which — with their "lock her up" chants, conspiracy theorizing, and baseless attacks on his opponents — are far from the pinnacle of civility.

When he began his opening remarks Wednesday, he did sound an unusual call for a more reasonable political debate.

"Those engaged in the political arena must stop treating political opponents as being morally defective," he said. "We should not mob people in public spaces or destroy public property."

But he took no responsibility for his central role in stoking partisans flames — and proceeded to attack the media.

"The media also has a responsibility to set a civil tone and to stop the endless hostility and constant negative and oftentimes false attacks and stories," he said. "Have to do it."

"That's the president speaking in Wisconsin," he said. "Speaking quite hypocritically, I just have to say. He talked about explosive devices being sent to former government officials. He made no mention of an explosive device sent to this building behind me, the headquarters of CNN, a news organization he routinely attacks."

He continued: "He calls reporters the 'enemy of the American people' — and yet, he said it's the media's fault for their kind of reporting that media organizations that have been doing."