Chinese and Russian Spies Have Tapped Trump's Personal Phone - But He's Ignored All the Warnings: Report 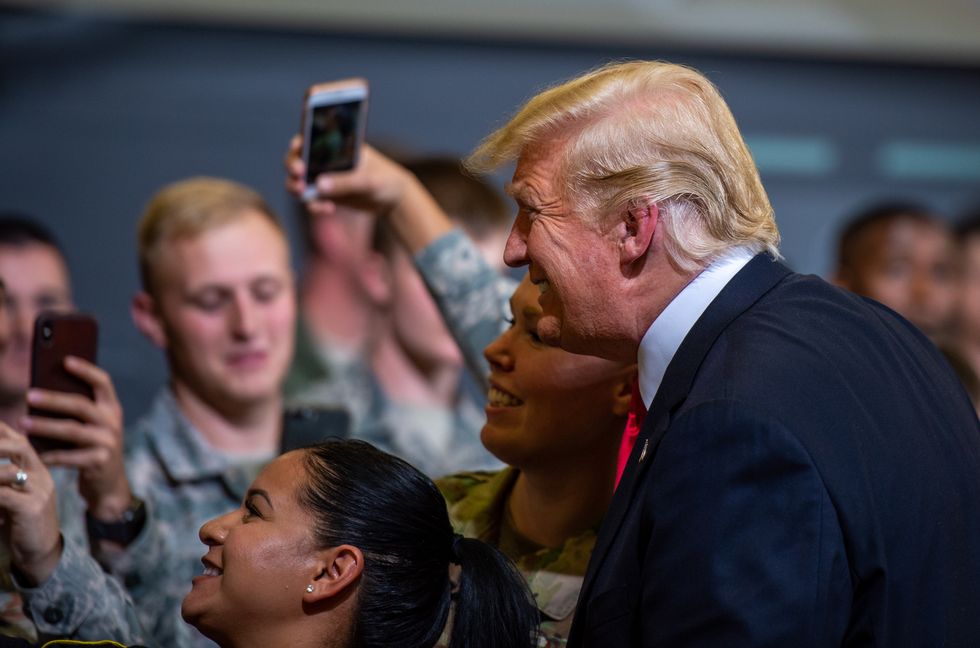 President Donald Trump has been spied on by both Chinese and Russian intelligence agencies that have hacked into his personal phone while in office, according to a new report in the New York Times Wednesday.

The report says Trump has been repeatedly warned that his personal iPhone is not secure, but he persists in using it anyway. Aides just hope, according to the Times, that he isn't divulging any classified information on the calls. However, even without giving up state secrets, the report suggests that the spies could obtain valuable information about the president's dispositions, intentions and actions.

Mr. Trump’s use of his iPhones was detailed by several current and former officials, who spoke on the condition of anonymity so they could discuss classified intelligence and sensitive security arrangements. The officials said they were doing so not to undermine Mr. Trump, but out of frustration with what they considered the president’s casual approach to electronic security.

American spy agencies, the officials said, had learned that China and Russia were eavesdropping on the president’s cellphone calls from human sources inside foreign governments and intercepting communications between foreign officials.

The officials said they have also determined that China is seeking to use what it is learning from the calls — how Mr. Trump thinks, what arguments tend to sway him and to whom he is inclined to listen — to keep a trade war with the United States from escalating further. In what amounts to a marriage of lobbying and espionage, the Chinese have pieced together a list of the people with whom Mr. Trump regularly speaks in hopes of using them to influence the president, the officials said.