Caitlyn Jenner Finally Admits She Was Wrong About Trump - But Why Did It Take Her So Long? 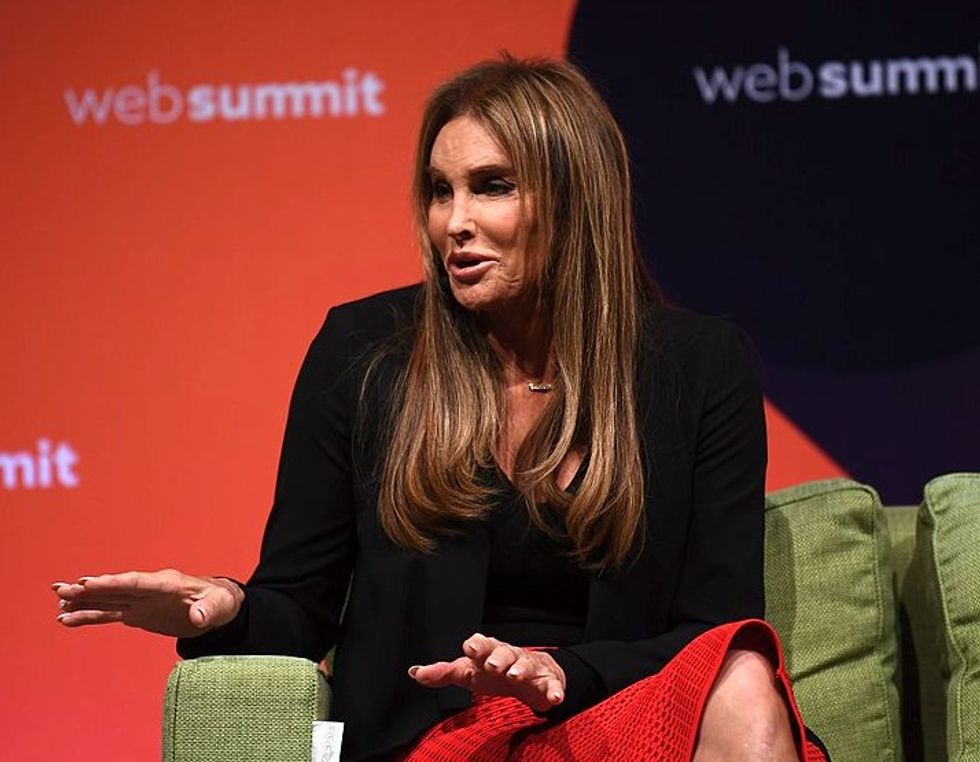 Transgender rights are under a continuing assault from President Donald Trump's administration, and the latest broadside in the campaign is an effort to redefine gender under federal civil rights law to complete erase the identity of transgender people.

With this newest slap in the face, the president appears to have finally alienated Caitlyn Jenner, one of the highest-profile transwomen in the world and a prominent LGBTQ supporter of the president.

"Sadly, I was wrong," she wrote in a new Washington Post op-ed about her hopes for his administration. "The reality is that the trans community is being relentlessly attacked by this president. The leader of our nation has shown no regard for an already marginalized and struggling community. He has ignored our humanity. He has insulted our dignity. He has made trans people into political pawns as he whips up animus against us in an attempt to energize the most right-wing segment of his party, claiming his anti-transgender policies are meant to 'protect the country.'"

She concluded: "This is politics at its worst. It is unacceptable, it is upsetting, and it has deeply, personally hurt me."

While it's commendable for anyone to issue a mea culpa, the piece leaves much to be desired. Jenner appears to have been completely misled by the president into believing he would support the LGBTQ community — even as most members of the community explained repeatedly why his rhetoric was empty and fealty to the GOP agenda of hate was clear — and perhaps this is explainable by naivete.

But it's not just transgender and LGBTQ people more broadly who have been harmed by the president. Trump's racism, bigotry, and misogyny were evident throughout his campaign. He has targeted many vulnerable groups in his short political career, and even out of pure self-interest, Jenner would have been wise to realize earlier that transgender people were just as likely to become victims of his political expediency.

Jenner has made clear, though, that she supported Trump because she is and long has been a Republican. And a consistent failing of the conservative mindset is to ignore the injustices suffered by outside groups while focusing narrowly on one's own community. In this way, her decision to abandon Trump solely for his treatment of trans people — and not for all his other wrongs — is a predictable outcome.