Kavanaugh's Yale Classmate Says 'Truly Important' Information Never Got to the FBI: 'It's a Con Job' 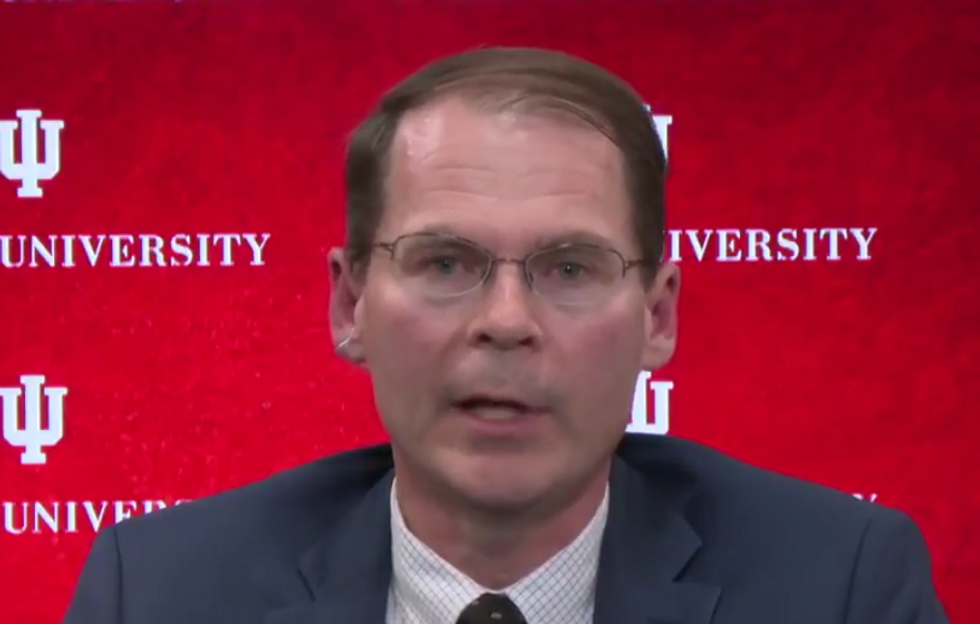 But while Republicans claim the finished report — which consists of a single copy in a sensitive, compartmented information facility that senators have limited time to look over — is exonerating, there is a broad outcry from dozens of witnesses who claim they contacted the FBI with information relevant to the investigation, and were ignored.

One such person is William Scheuerman, a former classmate of Kavanaugh's at Yale, who told MSNBC's Ari Melber that he had completely lost faith in the legitimacy of the investigation.

"The FBI didn't get back to me," he said. "At first, I thought nothing of it, I thought they were on top of their game. And then I started getting emails from classmates, other residents of Lawrence Hall, and it turned out a lot of people, including people who had some truly important information, were not being contacted by the FBI, and of course, this is extremely unsettling."

"Is your view that you, and/or your classmates, have reason to think that [Kavanaugh's second accuser] Ms. Ramirez was credible?" asked Melber.

"What's being called an investigation is not, it's a con job" pic.twitter.com/fRoygbzijs

The FBI investigation was so incomplete, in fact, that even first accuser Dr. Christine Blasey Ford and Kavanaugh themselves were not interviewed.

In addition to the lack of follow-up on tips, the FBI was reportedly limited in subject matter, with the White House not allowing agents to investigate whether Kavanaugh lied in his sworn testimony to the Senate.

Cloture on Kavanaugh's nomination was filed this week, with the final vote planned to take place over Friday and Saturday.