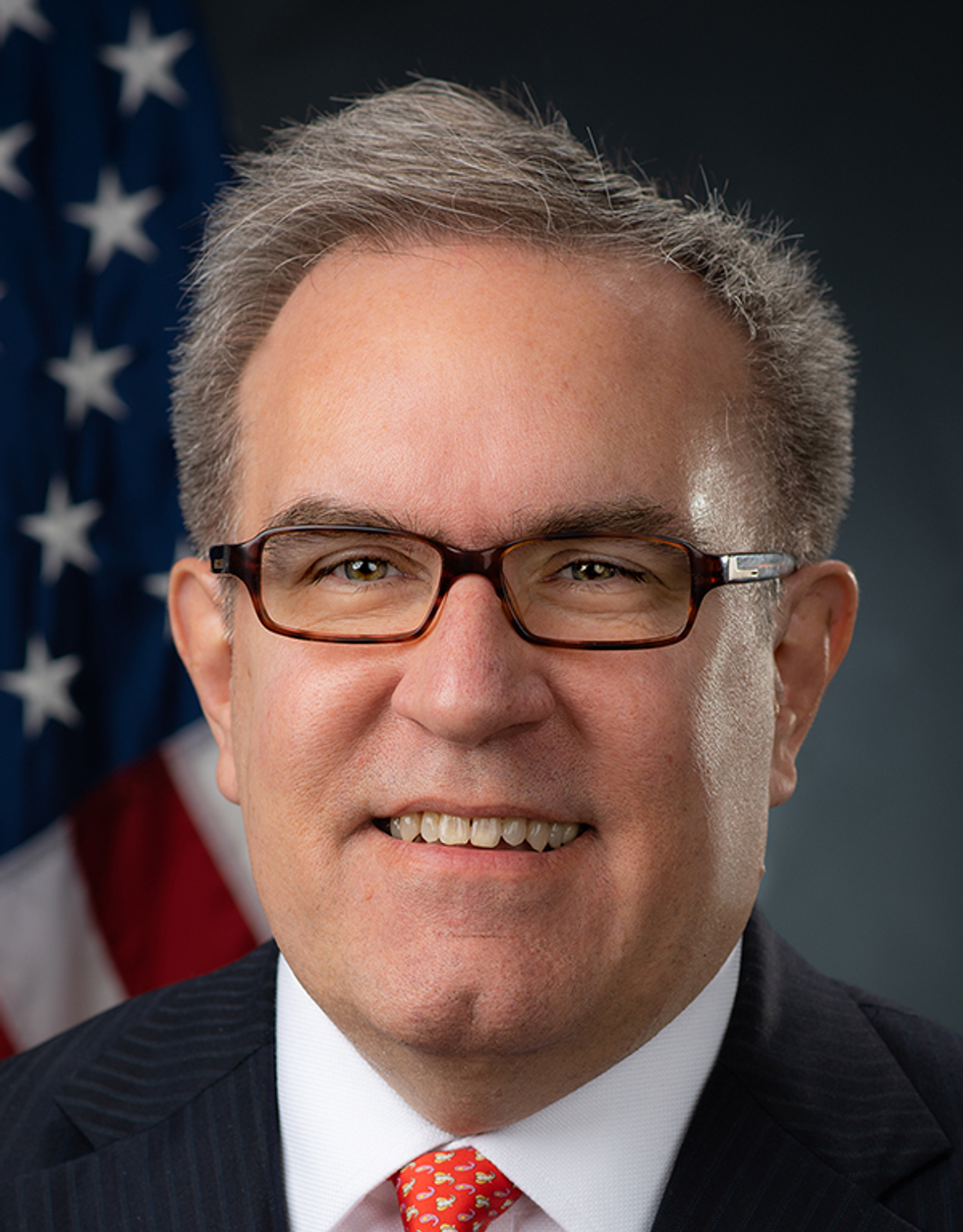 On Tuesday, the Huffington Post reported that Andrew Wheeler, the acting administrator of the Environmental Protection Agency, has a history of posting and interacting with horribly bigoted and incendiary content.

Among the interactions, which were first discovered by American Bridge: a "like" of a Facebook image depicting former President Barack Obama and First Lady Michelle Obama being offered a banana by a white person; a remark on another Facebook image that Hillary Clinton is "mentioned in the Book of Revelations….right after the Four Horsemen"; a retweet of "Pizzagate" conspiracy theorist Jack Posobiec that depicted comedian Bill Murray attacking "Democrat identity politics"; a like of a tweet by far-right filmmaker Dinesh D'Souza casting doubt on Brett Kavanaugh accuser Christine Blasey Ford; and a like of another tweet by InfoWars editor Paul Joseph Watson claiming actor James Woods was being censored from Twitter.

"Over the years, I have been a prolific social media user and liked and inadvertently liked countless social media posts," said Wheeler in an email to the Huffington Post. "Specifically, I do not remember the post depicting President Obama and the First Lady. As for some of the other posts, I agreed with the content and was unaware of the sources."

Wheeler, a former coal lobbyist, has been acting as administrator of the EPA since July, when his predecessor Scott Pruitt resigned in disgrace over a mountain of scandals including lavish personal use of taxpayer money on travel and security detail, a condo rental from a lobbyist who had business before his agency, improper awarding of raises and retaliation against whistleblowers, and the use of government employees for personal errands and favors.

In January, Corporation for National Community Service external affairs chief Carl Higbie resigned following the unearthing of a series of his former talk radio segments attacking women of color, Muslims, immigrants, and veterans with PTSD. In July, Health and Human Services communications official Ximena Barreto left office amid a scandal about her comments attacking Muslims and promoting conspiracy theories about slain Democratic staffer Seth Rich. More recently, Eric Blankenstein, the Consumer Financial Protection Bureau official charged with preventing racial discrimination in lending, has come under fire for his past statements that most hate crimes are hoaxes and the N-word isn't necessarily racist.