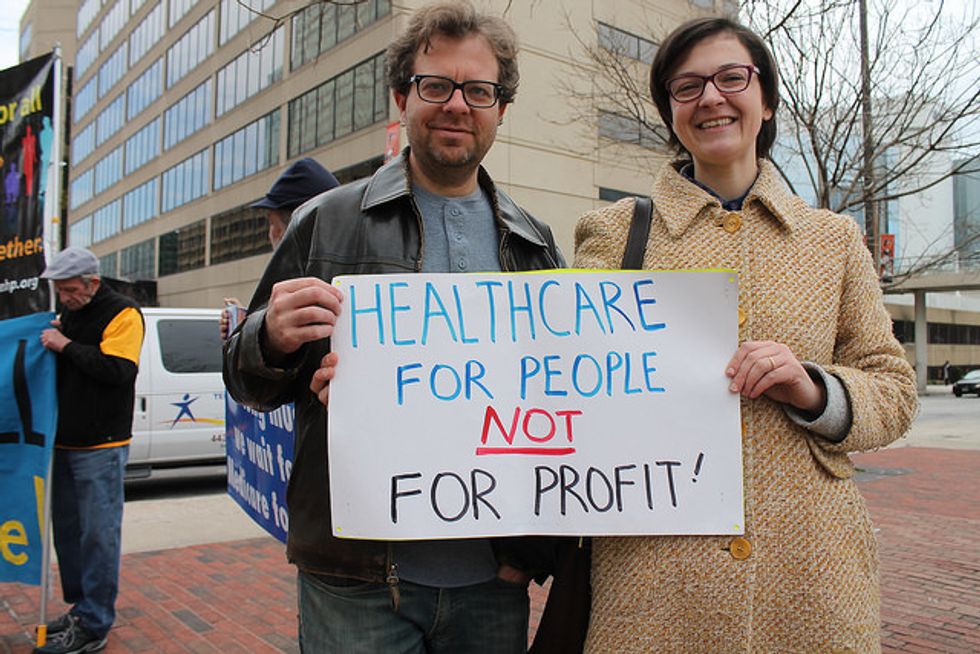 More and more policymakers and Americans are recognizing the value of Medicare for All, a national health insurance program run by the government on behalf of its citizens. But there is still some confusion about the role commercial insurers might play in such a system.

With Medicare for All, there would be no need for Medicare Advantage plans. Everyone would have an improved and expanded Medicare, with freedom to use the doctors and hospitals of their choice anywhere in the nation and without premiums, deductibles and copays.

If you support Medicare for All, please let your members of Congress know. Sign this petition.