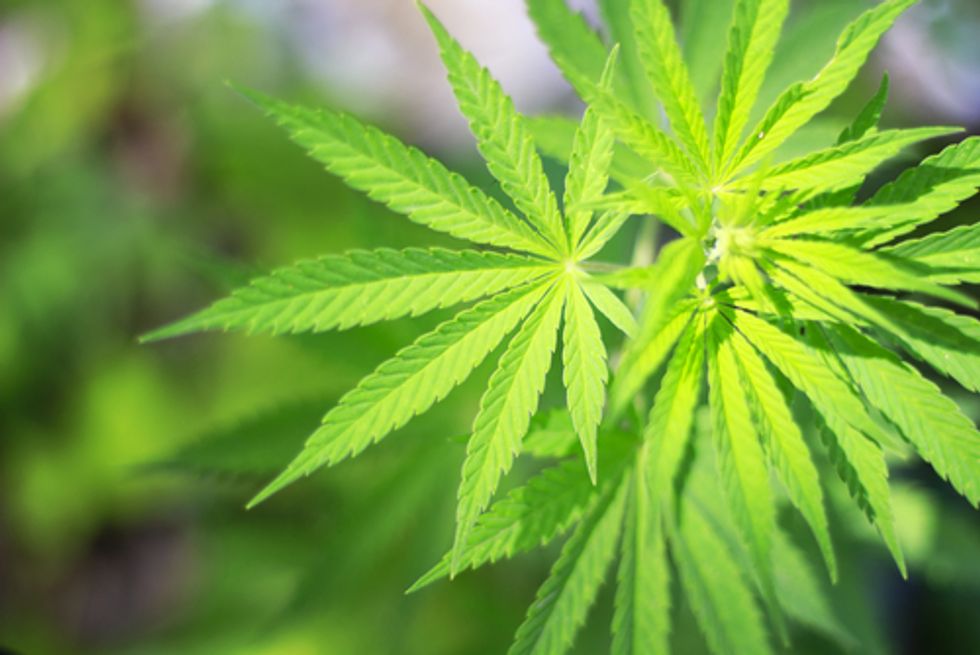 The bill, building on an earlier proposal by state Sen. Nicholas Scutari (D-Linden), is now being reviewed by the office of Gov. Phil Murphy (D), who campaigned on a platform that included marijuana legalization. Only minor changes are expected to come from the governor's office, and then the legislature should be ready to move.

Murphy had talked about legalizing weed in his first hundred days in office. That didn't happen. Legislative leaders then talked about doing it before the end of this month. That's unlikely to happen, given the need for hearings and the fact that the bill hasn't officially been filed yet. But now legislators are talking about getting it done by the end of next month.

While the bill hasn't yet been filed, New Jersey Advance Media has obtained a draft. Here's what the measure will include:

·         The legalization of the possession and personal use of small amounts of marijuana for people 21 and over, but not home cultivation.

·         The creation of a system of taxed and regulated marijuana commerce.

·         The creation of a Cannabis Regulatory Commission to craft rules and regulations based on the foundations in the bill. The five-member body appointed by the governor would also provide oversight for the industry.

·         No ceiling on the number of potential licenses granted. That would be up to the commission.

·         A 10 percent tax on marijuana sales, which would be among the lowest in the country.  Earlier versions had taxes rising to 15 percent or 25 percent over time, but not this one—although there are reports that Gov. Murphy wants a higher tax, so this could change.

·         Marijuana lounges would be permitted. Businesses with a marijuana retail license could apply to have a consumption space, but they would have to get local as well as state approval to do so.

·         Marijuana delivery services would be allowed. If a business has a retail marijuana license, it could get permission from the state to deliver to customers.

·         Creation of an office of business development for women, minorities, and disabled veterans, with 25 percent of all licenses set aside for these groups. Depending on negotiations, that 25 percent could revert to being a goal instead of a mandate.

·         Creation of micro-licenses aimed at allowing smaller businesses to get in the game. The bill calls for at least 10 percent of licenses to be micro-licenses.

·         Targeted support for areas with high unemployment. Any town with an unemployment rate that ranks in the top 10 percent in the state would be considered a "social impact zone." The bill sets a goal of awarding 25 percent of all licenses to applicants who have lived in such a zone for at least three years.

·         Expungement of past convictions has yet to be finalized. Assemblyman Jamel Holley (D-Union) has been working on that issue and says expungement language will be in the final version of the bill.

Except for any changes coming from the governor's office, this is what legalization is going to look like in New Jersey. State Senate President Stephen Sweeney (D-Gloucester) says he has the votes to pass the bill and is looking to get it done next month. Assembly Speaker Chris Coughlin (D-Middlesex) is also onboard. Will New Jersey get it done fast enough to beat Michigan and North Dakota, where voters will decide on November 6? Stay tuned.