Will Denver Be the First Place in America to Legalize Magic Mushrooms? 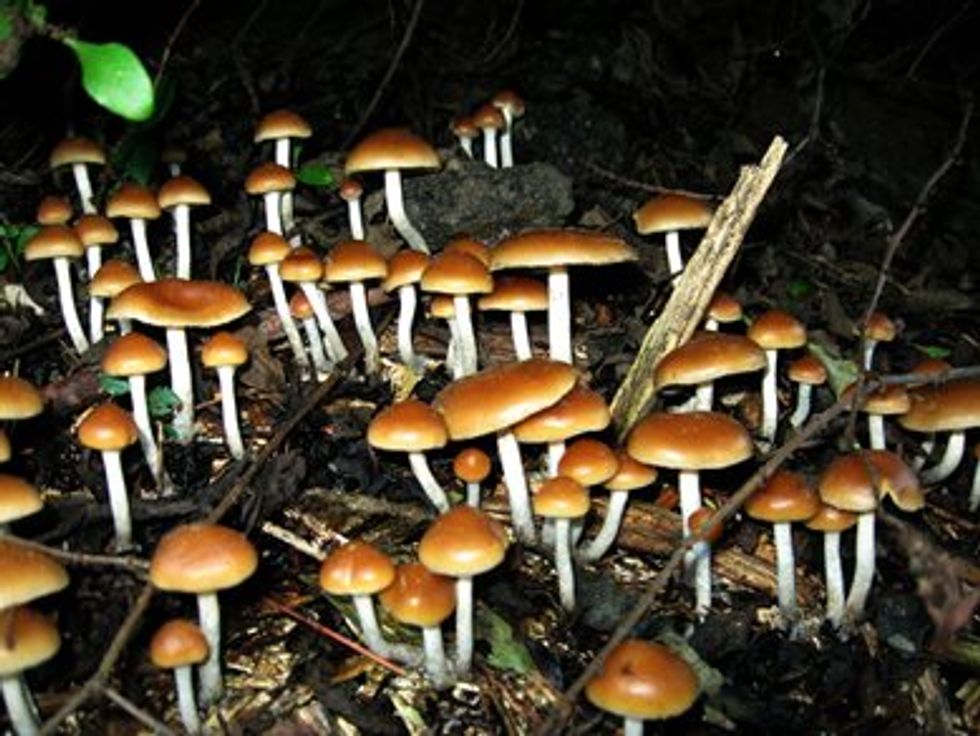 Denver could essentially legalize psychedelic mushrooms by next spring if a group of local activists has its way. But they have a few hurdles to overcome first.

This week, members of Denver for Psilocybin handed in to city officials a pair of municipal initiatives aimed at removing penalties for possessing and consuming the fungi, which contain the psychoactive ingredient psilocybin. That's the first step in a process that could see the issue put before voters in the May 2019 local election.

Kevin Matthews, campaign manager for Denver for Psilocybin, told Westword he hoped the broader measure would pass muster with both city officials and voters, but that allowing propagation may be a bridge too far.

"It’s a natural right. It’s a human right. This one is our Hail Mary victory shot," Matthews said. "It’s more a matter of public opinion," he said of the two-pronged approach. "Are people ready to accept that people are already propagating?"

The Denver City Council now has a week to schedule a comment and review hearing led by Council Executive Director Leon Mason and Assistant City Attorney Troy Bratton. While the hearing is open to the public, there is no opportunity for public comment.

If the council approves, the initiatives then go to the Denver Election Division, which will have three days to decide whether to accept or reject them. Denver for Psilocybin had earlier versions of the initiatives rejected by the Elections Division but hopes it has addressed those issues with the new versions. If approved by the Elections Division, the group will then have to come up with some 5,000 valid voter signatures by January to qualify for the May ballot. They are confident that if they can get the measures on the ballot, they can win.

"I am extremely optimistic. I think we’re gonna win. I think we’re going to pass this thing," he says. Even if voters don't side with the group, "simply getting on the ballot will be a victory."

Denver isn't the only place where moves to legalize or decriminalize magic mushrooms are afoot, but it may be the first place voters get a chance to weigh in. In Oregon, activists aiming at 2020 are working on an initiative that would legalize and regulate the therapeutic use of psilocybin, while just to the south, the California Psilocybin Legalization Initiative campaign tried to get their measure on the 2018 ballot, but came up short on signatures. They will be back.

Magic mushrooms remain illegal under the federal Controlled Substances Act. But so was marijuana when Coloradans voted to legalize it in 2012. And here we are.