'We Really Are in Crazytown': Conservative Writer Argues New Trump Revelations Require that He Be Removed by the 25th Amendment 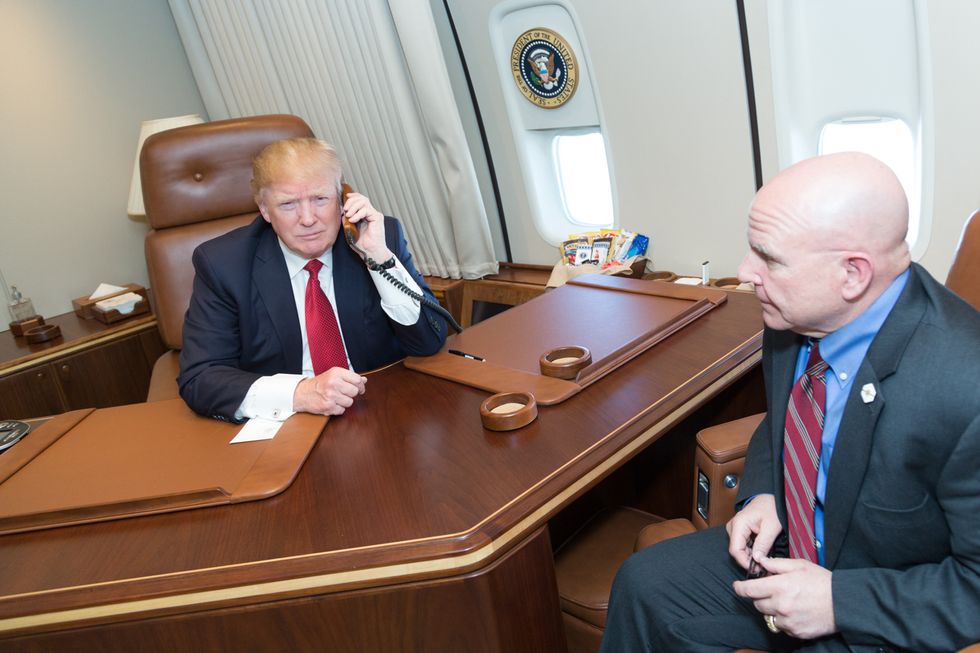 Conservative writer Max Boot declared in a Tuesday column for the Washington Post that in light of emerging details about the White House from reporter Bob Woodward's forthcoming book, President Donald Trump should be removed from office using the 25th Amendment.

Under the 25th Amendment, the vice president can take over for a president if he gets the approval from half the Cabinet that the president is "unable to discharge the powers and duties of his office." If the president objects, Congress can overrule this objection with a two-thirds vote in both chambers.

"If you take seriously the revelations in Bob Woodward’s book 'Fear' — and how can you not, given Woodward’s nearly half-century of scoops about Washington’s elite? — then it’s time for President Trump to be removed from office via the 25th Amendment because he is clearly 'unable to discharge the powers and duties of his office,'" Boot writes. "That will never happen, because the Cabinet is packed with Trump toadies who compete with each other to deliver the most fawning praise of their supreme leader. But on the merits, it should happen."

The new book alleges that many of those closest to Trump think him incompetent and dangerous. Boot noted, however, that Woodward's book isn't surprising on this front — evidence of Trump's unfitness for office has been clear since before the election.

Nevertheless, Boot argued, Woodward "does provide damning new evidence to buttress what we already know — that after more than 18 months in office, Trump is just as unqualified as ever to be president."

For example, the new book reports that Trump's aides have diminished his intelligence and his ability to perform his job while actively undermining his efforts to accomplish perilous acts, such as planning a preemptive attack on North Korea.

Most Republicans are in denial of the of fact Trump's incompetence because of what it would mean for their party and its grip on power.

"We really are in Crazytown," Boot says, using a word attributed to Chief of Staff John Kelly in the new book. "But Trump is far from the craziest person in town. His defects are no secret — they were obvious before his election. The really crazy people are the Republicans who think we should continue to entrust a man manifestly unfit to be Queens Borough president with the presidency of the United States of America."