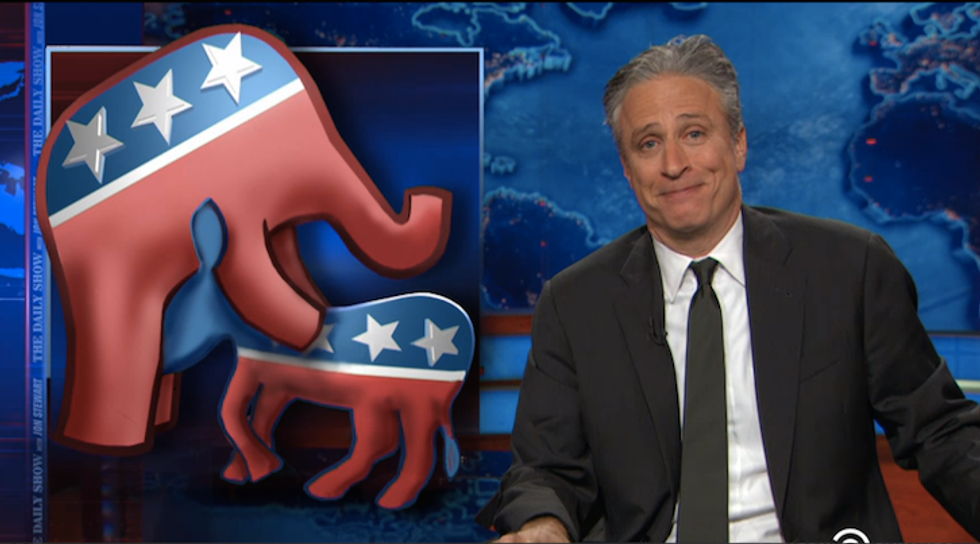 Presidential Historian Jon Meacham recently spoke to the 18th annual National Book Festival in Washington, D.C. as to why our present situation is dangerous, and to the dangers our nation has, in the past, weathered.

Pass it on.  He really does make some great points.

He has a fresh, new book coming out, three weeks before the midterms: Impeachment: An American History

I do not wish to quote from the video, as his delivery is necessary to really drive his points home.

If you don’t have the hour to spend on the video, here are some relevant quotes of his:

“The Presidency is not merely an administrative office. That’s the least of it. It is more than an engineering job, efficient or inefficient. It is pre-eminently a place of moral leadership. —FRANKLIN D. ROOSEVELT”
â€• Jon Meacham, The Soul of America: The Battle for Our Better Angels

“The coward, then, is a despairing sort of person; for he fears everything,” Aristotle wrote. “The brave man, on the other hand, has the opposite disposition; for confidence is the mark of a hopeful disposition.”
â€• Jon Meacham, The Soul of America: The Battle for Our Better Angels

“You can’t divide the country up into sections and have one rule for one section and one rule for another, and you can’t encourage people’s prejudices. You have to appeal to people’s best instincts, not their worst ones. You may win an election or so by doing the other, but it does a lot of harm to the country.”
â€• Jon Meacham, The Soul of America: The Battle for Our Better Angels

“Baron Humboldt asked Jefferson, 'Why are these libels allowed? Why is not this libelous journal suppressed, or its editor at least, fined and imprisoned?' The question gave Jefferson a perfect opening. 'Put that paper in your pocket, Baron, and should you hear the reality of our liberty, the freedom of our press, questioned, show this paper, and tell where you found it.”
â€• Jon Meacham, Thomas Jefferson: The Art of Power

“The story of America is...one of slow, often unsteady steps forward. If we expect the trumpets of a given era to sound unwavering notes, we will be disappointed, for the past tells us that politics is an uneven symphony.”
â€• Jon Meacham, The Soul of America: The Battle for Our Better Angels

“The message of Martin Luther King, Jr.—that we should be judged on the content of our character, not on the color of our skin—dwells in the American soul; so does the menace of the Ku Klux Klan. History hangs precariously in the balance between such extremes. Our fate is contingent upon which element—that of hope or that of fear—emerges triumphant.”
â€• Jon Meacham, The Soul of America: The Battle for Our Better Angels

“Or, as Jackson would have said: The people, sir-the people will set things right.”