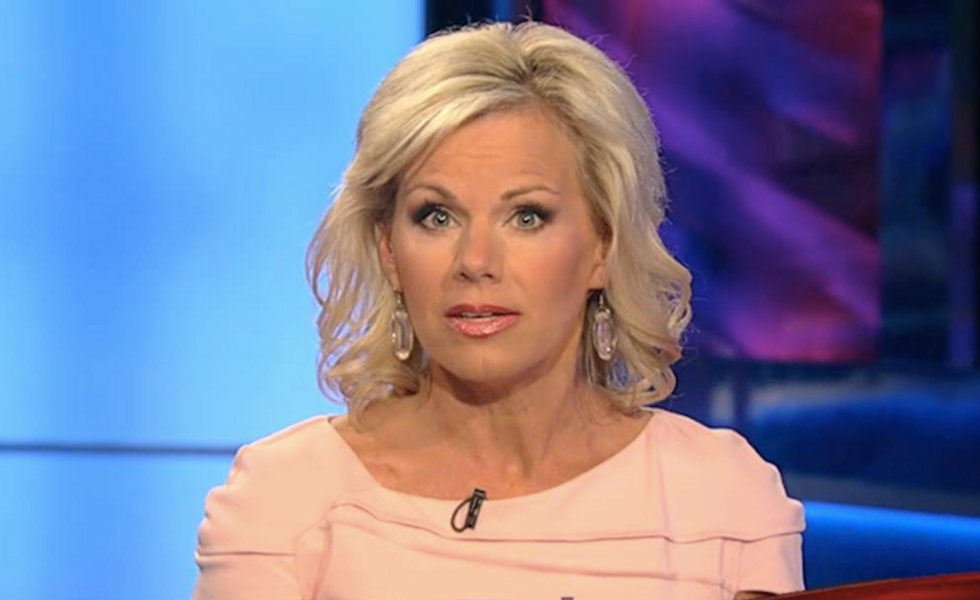 Last Friday, Fox News commentator Tucker Carlson provoked outrage with a segment in which he questioned the value of diversity as a "strength" in American society.

On Monday, Carlson doubled down, and inexplicably, he chose to cite "E Pluribus Unum," the original de facto motto of the United States, as proof of his thesis that diversity is bad.

"'Out of many, one,' a country in which our differences mean less than our common identity as Americans," Carlson said. "For centuries, this was the source of our national strength. Then, a few decades ago, that changed. With no vote or even an acknowledgement, our elites jettisoned the old motto and adopted a new one: 'Diversity is our strength.'"

"The new slogan seemed to have the opposite meaning from the ones the founders wrote," he continued. "Our differences, they begin telling us, are now the single most important thing about us. The less alike we are, the better. Now, it's possible that is true, that disunity somehow makes us stronger. What's striking is that nobody has ever bothered to explain exactly how."

Carlson's argument makes no sense whatsoever. For one thing, "E Pluribus Unum" has nothing to do with our racial or ethnic identity; it simply means that from the original thirteen states, one nation is forged. This is driven home by the fact that the motto is thirteen characters long.

For another, Carlson can't seem to provide a source for when exactly America changed its motto to "diversity is our strength," because it never did (Congress did, however, establish "In God We Trust" as the official motto during the second Red Scare).

On the other hand, America has always been a nation of immigrants, and the obsessive desire of certain elements of the population to keep the nation as homogenous as possible has lead to far more misery, public strife, and violence than anyone arguing we should all simply coexist.

Carlson has increasingly used his time slot to express overt racism. His show has promoted white nationalist conspiracy theories about South African farm attacks, and his frequent guest Mark Steyn has argued that Hispanic schoolchildren aren't American because "the border has moved north."