Trump's White House Is Launching A New ‘Counterattack’ Against ‘Disgruntled Employees’ After Being Humiliated by Insiders: MSNBC 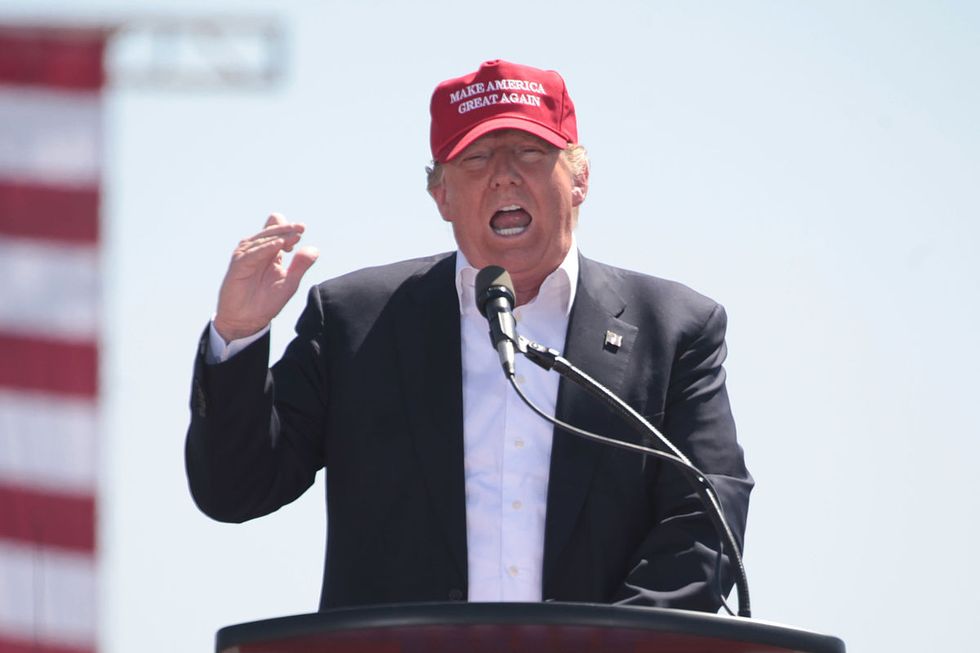 President Donald Trump is harming the Republican Party in the midterm elections as he spends “all day going on the defense” against the explosive reports in a scathing New York Times op-ed written by a senior official in the administration and Fear, the new book by Bob Woodward which was released on Tuesday.

“With the White House engulfed in its own set of controversies, the one-two punch of Bob Woodward’s book and the searing anonymous New York Times op-ed, President Trump’s closest allies are launching a new counter-attack against, what they call, disgruntled employees,” MSNBC’s Andrea Mitchell reported.

“The mood in the White House, to just take the Woodward book for instance and the anonymous op-ed to start with, the president is angry and frustrated,” Washington PostWhite House reporter Ashley Parker explained.

“And what his son, Donald Trump, Jr. said, is exactly right, there is a smaller group of people and dwindling group who he feels like he can trust,” she continued.

The chaos caused by the insider accounts of the Trump administration are harming Republicans in the midterms, according to former Barack Obama’s re-election campaign manager, Jim Messina.

“We are 55 days before a midterm election, and the White House is completely tanking the local candidates’ messages, while Donald Trump goes on the usual partisan jihad,” Messina argued.

The Post‘s Parker noted the conundrum for the White House, which is trying to dispatch Trump only to red parts of the country to campaign, but the effort to target the president is undone by the commander-in-chief’s Twitter account.

“The rub, however, is that this is a president who puts himself at the center of everything and who since he came down the escalator to run for president dominates everything,” Parker reminded. “So even when he is not physically going to, say, a more moderate suburban district where he is not welcome, it does not mean that his message or his temperament or the problematic tweets are not dominating the local news coverage.”

“And so it is not as simple as physically keeping him out of the areas where he is not helpful or welcomed, because this is a president who intentionally pervades everything, and that is a problem, especially in the effort to hold the House,” she concluded.

“It is doing real damage to his party,” Messina added.