Trump's Insults Against His 'Hillbilly' Base Are Making Them Turn on Him: NYT Column 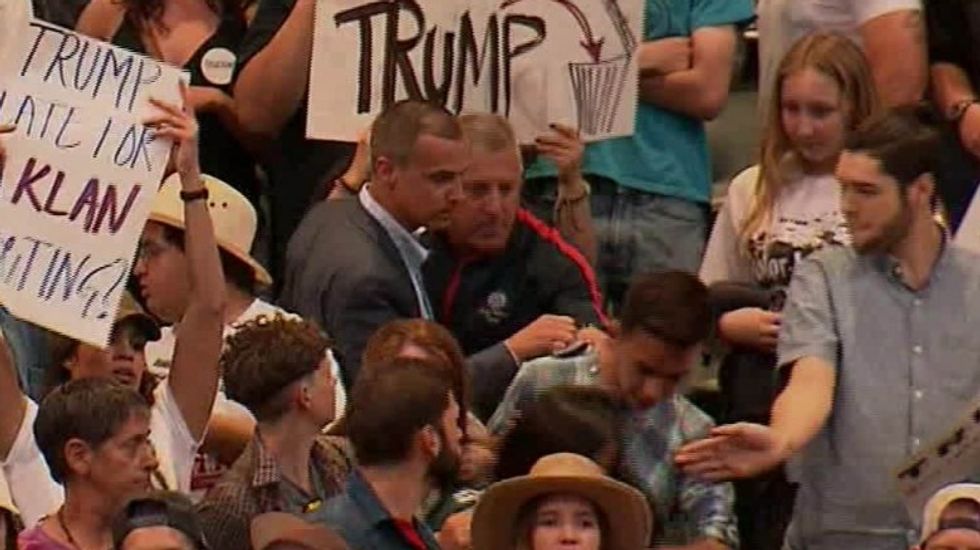 "A raft of new polls show that some of the most hard-core Trumpsters are starting to get a clue," nonfiction author Timothy Egan wrote in a New York Times op-ed published Friday, adding that the revelation is akin to "discovering that climate change is not a hoax when your town is under water, and all your commander in chief can do is throw you a roll of paper towels."

Though there's plenty of reasons for the president's supporters to have begun their about-face, Egan noted that it's likely they "feel he finally crossed a line: He’s now insulting them."

"It didn’t go over well in Alabama that Trump reportedly called his ’Bama-bred attorney general, Jeff Sessions, 'a dumb Southerner' and ridiculed his accent," the author observed of the account from Bob Woodward's new book "Fear: The Trump White House.

Though Trump denied the insult ever took place, Eagen pointed out that it's not the first time he or his associates reportedly have made fun of the poor, rural and uneducated.

"Trump has used the regional dis before, calling the family of another ex-wife, Marla Maples, 'dumb Southerners' and 'hillbillies,' as one reporter recalled," he wrote. "Last week, the longtime Trump confidant Roger Stone trashed Sessions as an 'insubordinate hillbilly' — expressing a double dose of hick hatred."

The proof, Egan noted, is in the polls.

He noted that according to a Quinnipiac poll released this week, a plurality of "non-college-educated whites" wish Congress would rein Trump in. He's also "down 14 points among the 'poorly educated'" per a CNN poll, the writer noted.

Read the entire column via the Times.