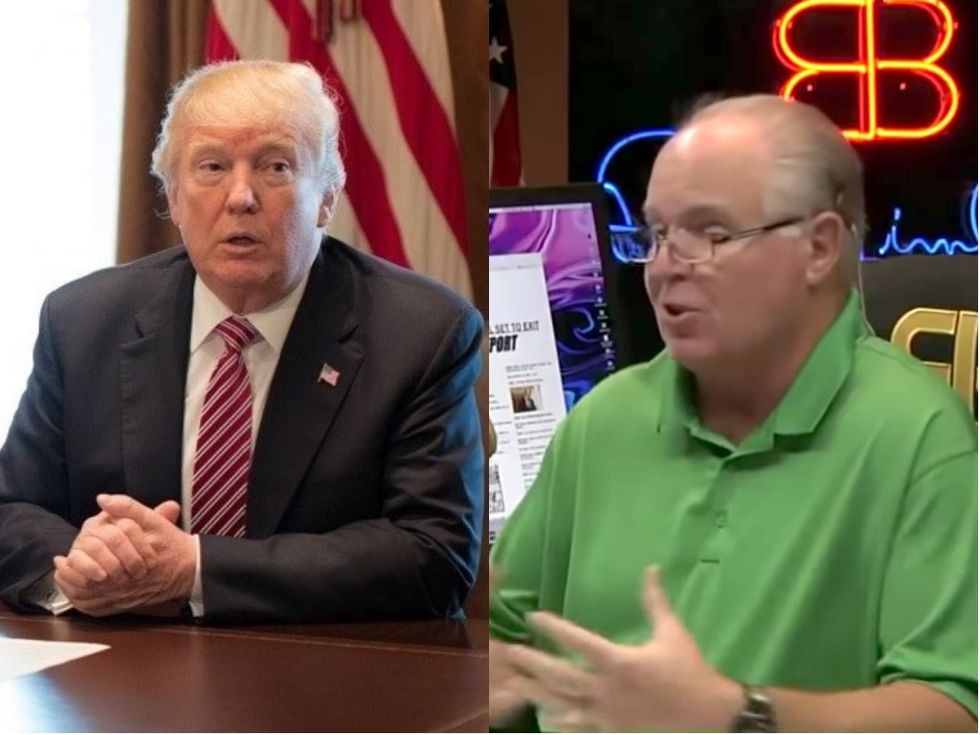 Congressional Republican leaders have been clear: They do not want a government shutdown at the end of the month.

President Donald Trump, on the other hand? He still seems enthusiastic about the idea.

"I would do it because I think it’s a great political issue," Trump told reporters Friday. "I was reading and watching the other day, there are some people I have a lot of respect for."

On Wednesday, though, Senate Majority Leader Mitch McConnell denied even the possibility of negotiations breaking down: "No chance of a government shutdown."

But Trump, who has said the threat would be good leverage to obtain funding for his promised border wall, cited right-wing media figures in support of the idea.

Forcing a government shutdown a month before the midterm elections over a policy that is broadly unpopular hardly seems like a shrewd political move. But Trump might just do it anyway.