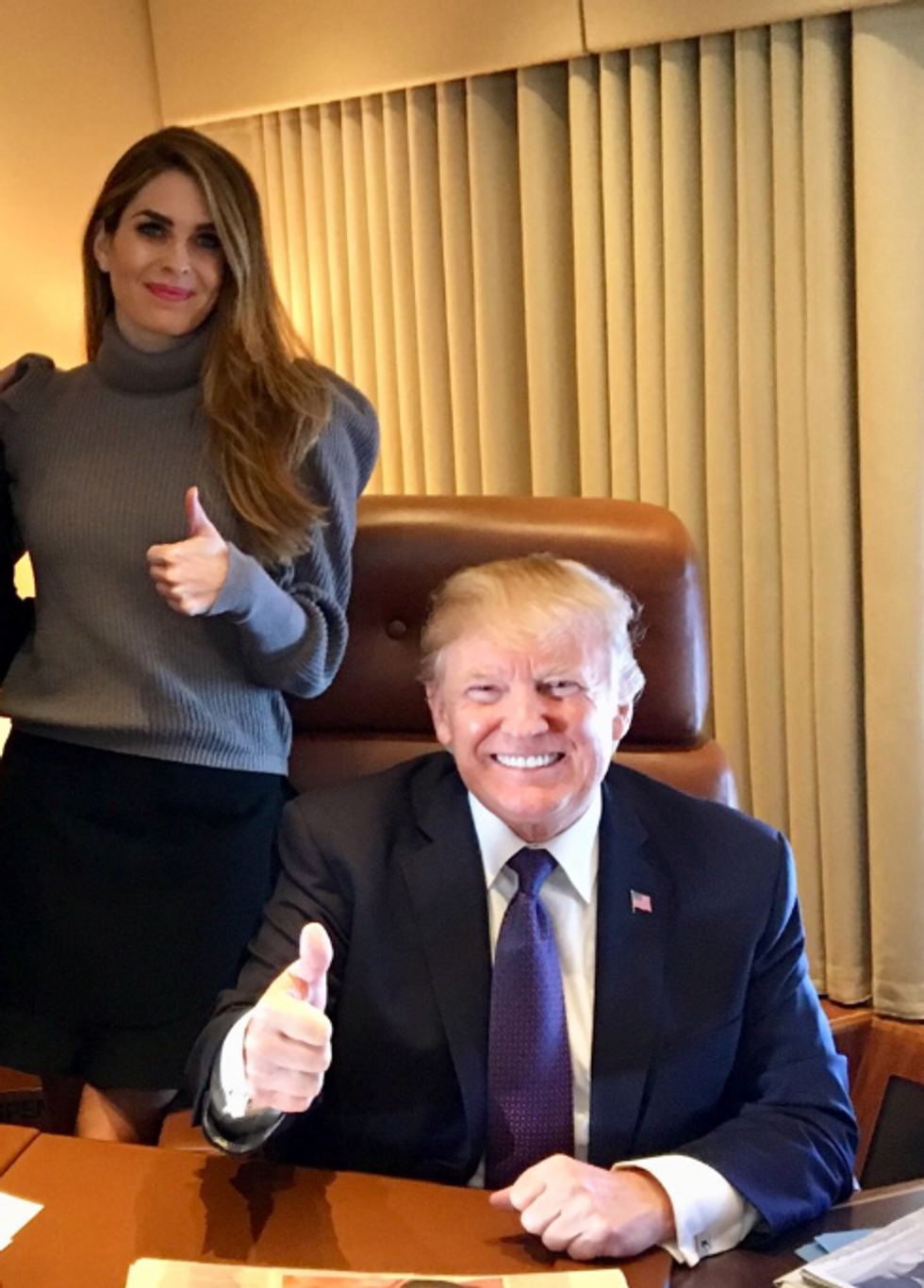 According to a report on CNN, President Donald Trump is exceedingly displeased with his White House communications office — particularly head Bill Shine — over how they are pushing back against Bob Woodward’s expose on the inner working of the Trump Administration.

Addressing the steady drip-drip-drip of excerpts from Woodward’s book “Fear,” CNN host Victor Blackwell said that Trump is not happy with former Fox exec Shine, who he feels has not been as effective as former Trump confidante Hope Hicks.

“In Woodward’s tape recordings from the president last month, Trump basically calls up saying, ‘I wished we could have talked, why didn’t you call him?'” CNN regular Brian Stelter told the host. “Woodward catches him in a couple of contradictions saying, ‘I tried six different ways to go ahold of you and I was turned down, I was buffed.’ It might have been in the White House’s best interests to give him an interview and it sounds like Trump regretted not having a chance to talk to him.”

“The reporting is President Trump is disappointed with Bill Shine and the way the White House has responded to this new book,” Blackwell added. “A source tells us he [Trump] shouted out ‘Bring back Hope Hicks!’ Apparently, he preferred her response to [“Fire and Fury” author] Michael Wolfe.”

“The way you respond to Michael Wolfe is not the same way to respond to Bob Woodward, who I think has written books about nine presidents now,” Stelter laughed. “He has an enormous amount of credibility. When the president calls him an idiot and suggests he made up sources, that actually says more about the president than Woodward.”

You can watch the clip below via CNN: