Trump Lashes Out at Obama with Lies and Childish Attacks 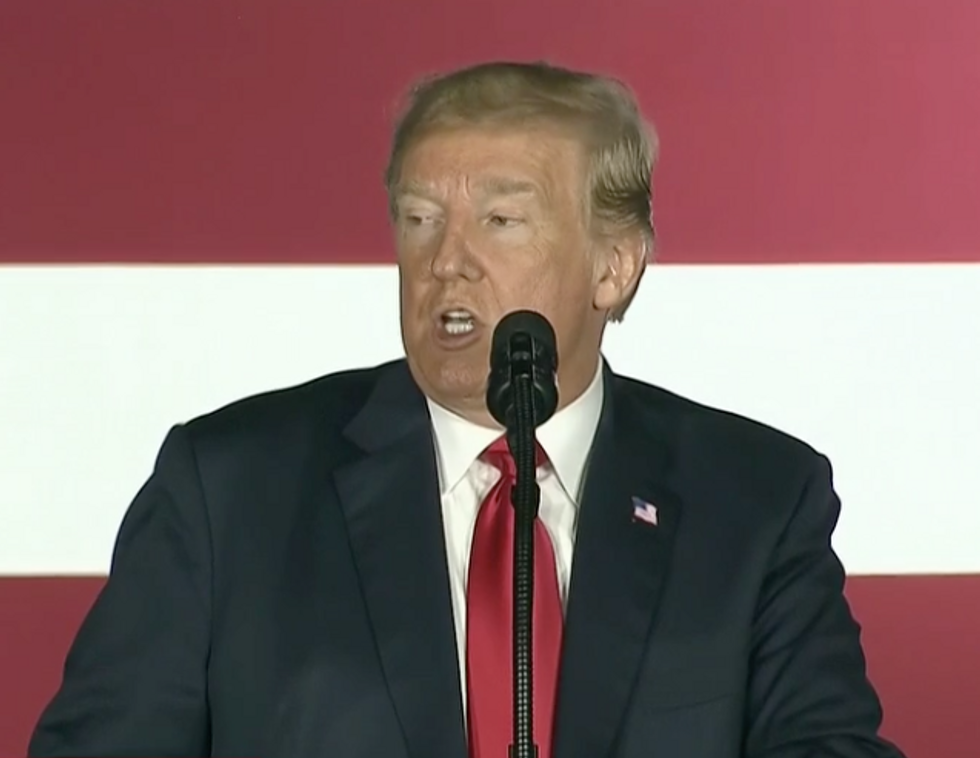 After his predecessor took the unusual step of criticizing him by name in a speech Friday, President Donald Trump shot back with childish attacks and blatant lies.

President Barack Obama has extensively criticized Trump, including his relationship with Russian President Vladimir Putin and his attempts to corruptly influence the Justice Department, while defending his own legacy.

Trump also claimed, as he has in the past, that economic indicators were terrible under Obama but excellent during his own presidency. However, the data, in fact, show that Obama oversaw a steady, if somewhat disappointing, economic recovery, and those trends have continued in Trump's first term.