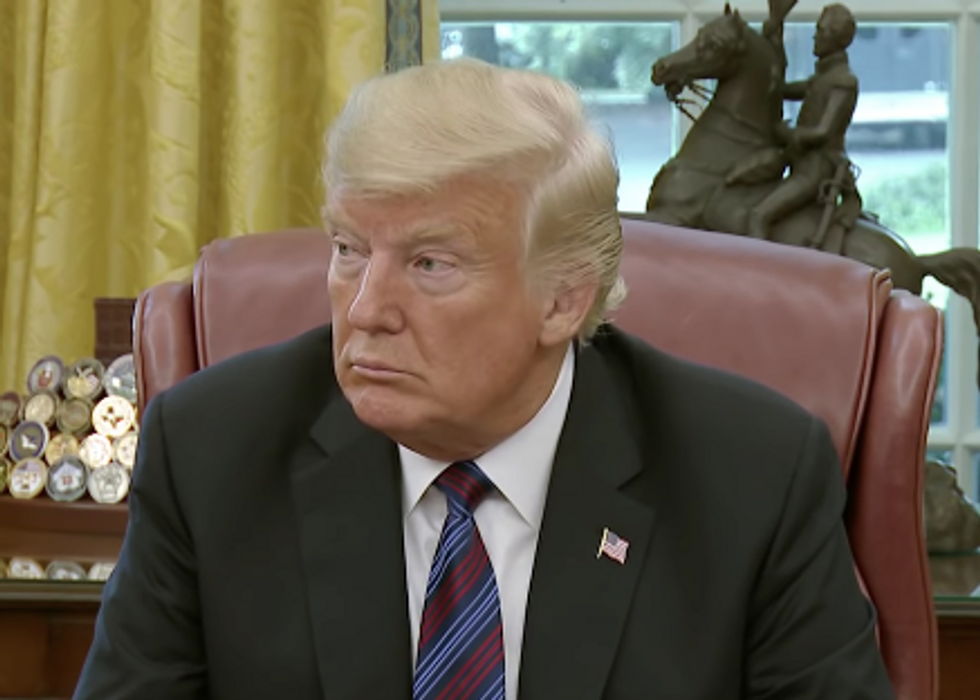 Michael Winship
and
Common Dreams
September 05, 2018
Back in 2004, I was involved in giving John McCain an award for his stand against media consolidation. There were several times after that when something outrageous he said or voted for or against made me regret I’d ever been involved!
But say what you will about him—and so much has been said and written this last couple of weeks—McCain had the courage of his conservative convictions and never lowered himself to loud-mouthed insults or petty, bigoted name-calling.
Whether you thought him right or wrong, by all accounts, John McCain was a dedicated public servant with a bawdy wit and love of country. And the days of memorials and funeral services for him were a potent reminder of what the country is supposed to be; not the nonstop train wreck we’re now experiencing. Saturday’s event at the National Cathedral was, as Susan B. Glasser of The New Yorker wrote, “a meeting of the Resistance, under vaulted ceilings and stained-glass windows.”

McCain’s death also conjured stories of his military career as a Navy A-4 Skyhawk pilot and five-and-a-half years as a POW in Vietnam, which reminded me how Ronald Reagan was fond of quoting—and sometimes misquoting—a line from the movie version of James Michener’s Korean War novel, The Bridges at Toko-Ri.

An admiral stands on the bridge of an aircraft carrier, marveling at the self-sacrifice of the brave fighter pilots under his command. In awe, he asks, “Where do we get such men?”
McCain would have been among their ranks. But sadly, you could ask the same question of the clique of moneyed kleptomaniacs with whom Donald Trump has surrounded himself, although the answer would have to come from quite a different movie.
Where do we get such men? To quote Morticia Addams in the gruesomely hilarious Addams Family Values, “It has to be damp.”

Damp, murky and stinking of venality and corruption. Over the months of this misbegotten White House, we have seen the Washington swamp not drained but freshened with a whole new supply of frogs and snakes. It’s a crime spree that makes the Grant and Harding administrations look like Toys for Tots.