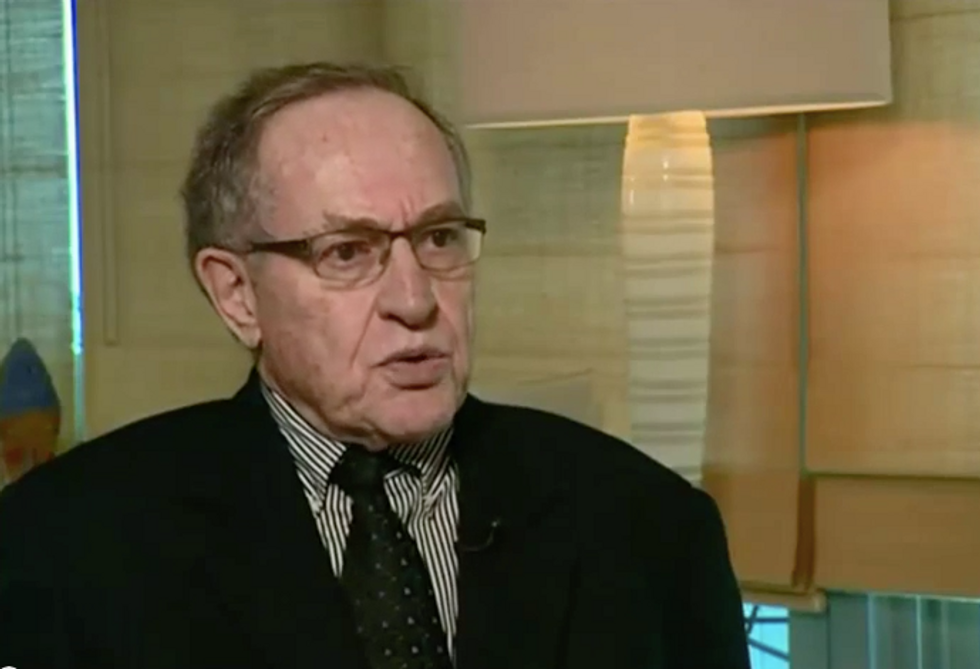 Dershowitz argued Manafort should have agreed to cooperate with Mueller before he was found guilty on 8 counts last month before pointing out the “deal says that Manafort will cooperate on anything the special counsel asks him about. There are no limits.”

“I understand why Rudy Giuliani wants to put this in the most positive light,” Dershowitz acknowledged. “But this was a very bad day for the Trump administration. It’s very bad because he doesn’t know what Manafort is saying and [Trump] can’t count on Manafort saying things that the special counsel already knows.”

“If you don’t know what a cooperator is saying then it’s a bad day for you because you’re vulnerable.”