Top Trump Aide Was 'Astounded' by the President's 'Lack of Basic Understanding' of the Economy: Woodward 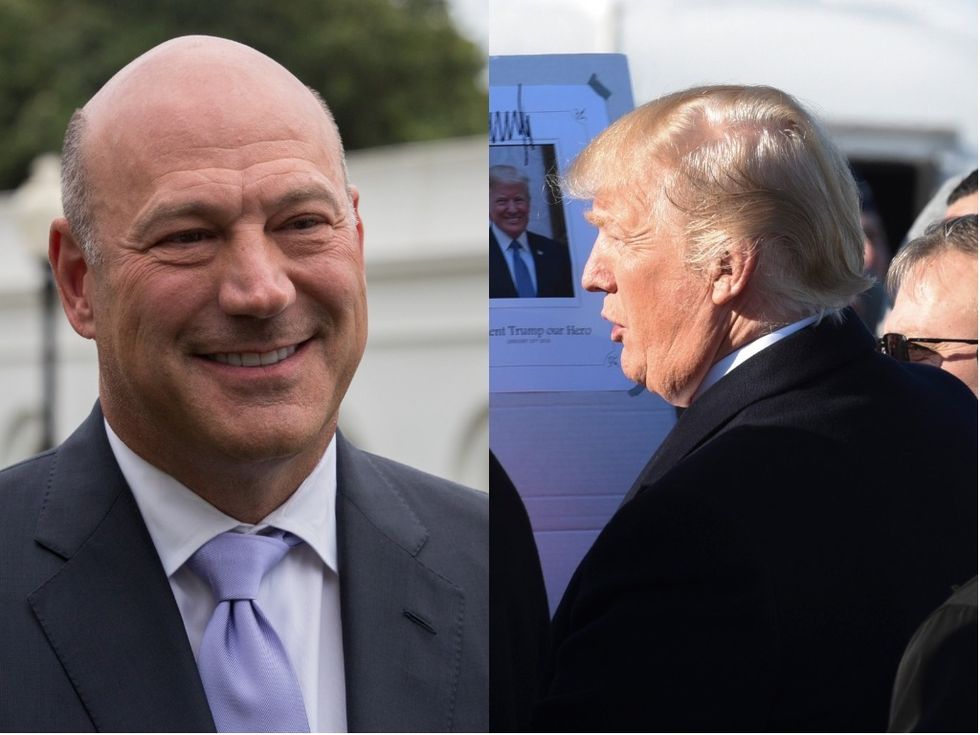 In reporter Bob Woodward's new book about the President Donald Trump's administration, Fear, ex-economic adviser to the president Gary Cohn is reported to have been baffled by Trump's failure to grasp the principles of government fiscal and budgetary policy.

Woodward describes a conversation between Cohn, Trump, and Treasury Secretary Steve Mnuchin, based on anonymous sources — though many have suggested that Cohn himself appears to be a major source for the book.

"We should just go borrow a lot of money right now, hold it, and then sell it and make a lot of money," Trump told Cohn, according to the book.

“What do you mean?” Trump asked in Woodward's account. “Just run the presses — print money.”

"You don't get to do it that way," Cohn reportedly replied. "We have huge deficits, and they matter. The government doesn't keep a balance sheet like that."

"Trump's view on the debt is perhaps best espoused by Modern Monetary Theory, a burgeoning theory among some economists positing that the federal debt is not an economic restraint for the US," Bryan writes. "But MMT is not generally accepted by lawmakers of either party, most likely making it politically untenable at this point."

There's also no indication in the book that Trump is actually familiar with Modern Monetary Theory and the related debates, rather than simply assuming he knows how the economy works based on his gut feelings.