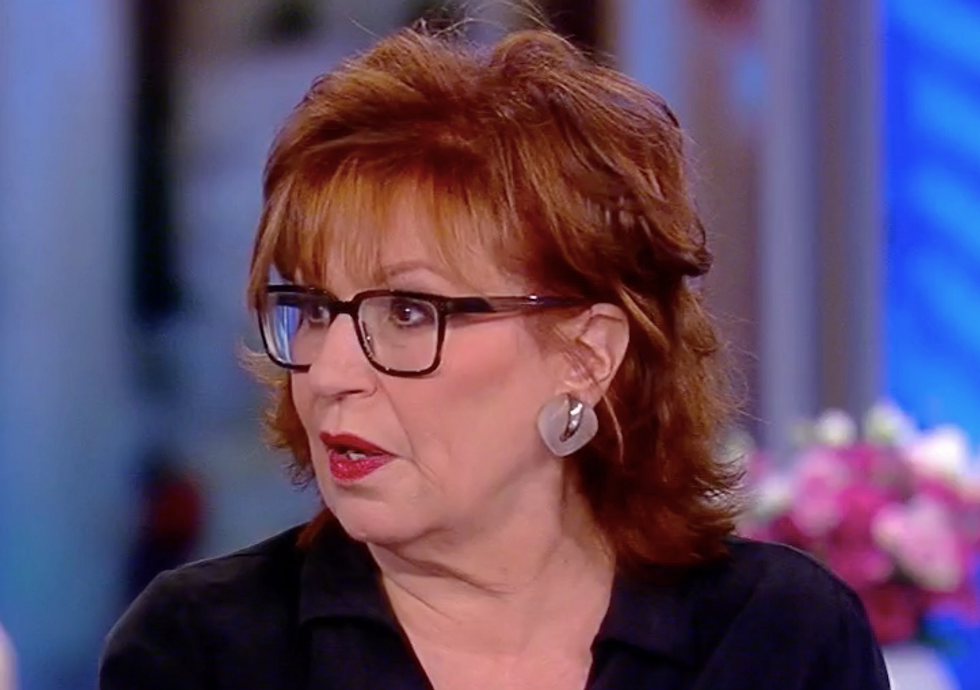 The spat began after Behar said that conservatives "like" meddling that works to their advantage.

"There are people in the administration who take it very, very seriously," Huntsman said, offering no examples.

"Who should we talk about?" Behar shot back. "The Republican leadership? Mitch McConnell? Paul Ryan? They do nothing."

"They're an embarrassment to the country," Behar concluded.