Is There Anything to Donald Trump's Claim that George Washington Had Skeletons in His Closet? 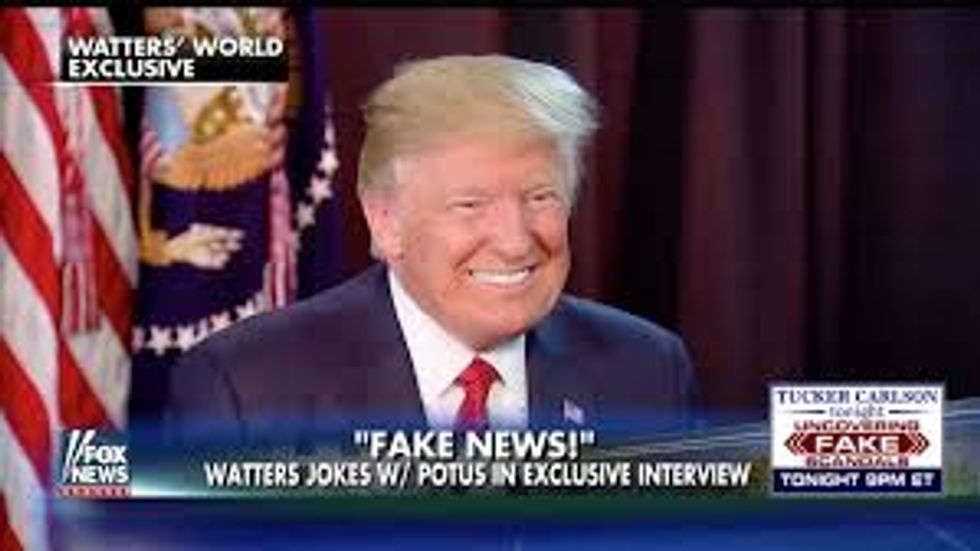 At his news conference on Wednesday President Trump dragged George Washington into the fight over the nomination of Brett Kavanaugh to the Supreme Court. This is what Mr. Trump said:

We cannot know what he had in mind as he didn't spell out his concerns. But what might he be thinking of?

While Washington was treated as a hero during most of American history he came in for a drubbing during the cynical 1920s by self-professed debunkers like W.E. Woodward. These are the points the debunkers made:

â— In his twenties and thirties Washington, a young man on the make, connived to buy up as much land as possible, sometimes unscrupulously.  Early on in his career as a land speculator, when Virginia was still under British rule, he hired a surveyor to stake out land west of the Alleghenies that was off-limits to white settlers. As a colonel during the Seven Years' War, to the disadvantage of his own soldiers,  he made off with the best lands set aside by the British for soldiers who fought in the war.

â— He didn't like his mother and in her final years rarely visited her.

â— Though he had a reputation as a prude thanks to mythmakers like Parson Weems, the author who concocted the famous cherry tree story, Washington actually love to drink and dance.

â— As a soldier he told crude sex jokes. How bad were they?  You be the judge.  Here's one of his jokes about a certain colonel's love affair, as I related once in a book.  The man, Washington remarked, "like a prudent general," should have "reviewed his strength, his arms, and ammunition before he got involved in an action."  In the future, Washington advised, this colonel should "make the first onset upon his fair del Toboso, with vigor, that the impression may be deep, if it cannot be lasting." That's about it.

â— He owned slaves and during one period spent a considerable time trying to arrange for the return of a slave who'd escaped. But in his will he freed his slaves on the death of his wife, Martha.

â— As president he set the armed forces of the United States (such as they were back then) upon Native Americans in a grisly campaign marked by brutal violence.

That, ladies and gentlemen, is the laundry list of complaints made against George Washington, the Father of this country. You may judge for yourself if they bear any comparison to those that have been leveled against Brett Kavanaugh.